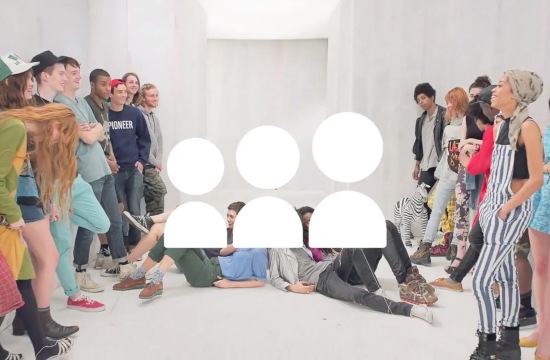 Myspace pulled out all the stops in their recent project - the social network's first ever TV spot. The likes of Pharrell, Ciara and Mac Miller were recruited for the campaign. 'This is Myspace' sees the brand throw the ultimate party in a large white room, mixing global superstars with a case of hyperactively hip 20-somethings. The creative was developed in-house and the spot was produced by Moonwalk Films. Rock Paper Scissors Editor Damion Clayton and a52 helped put the finishing touches on spot.

It looks like there's life in the traditional TV ad yet if Myspace are willing to throw their weight behind such a launch. The question is, will it be enough to retain Myspace's erstwhile social media dominance?