Directed by Michael Kuhn and Niles Roth, the Tombras spot captures the emotional connections golf can have 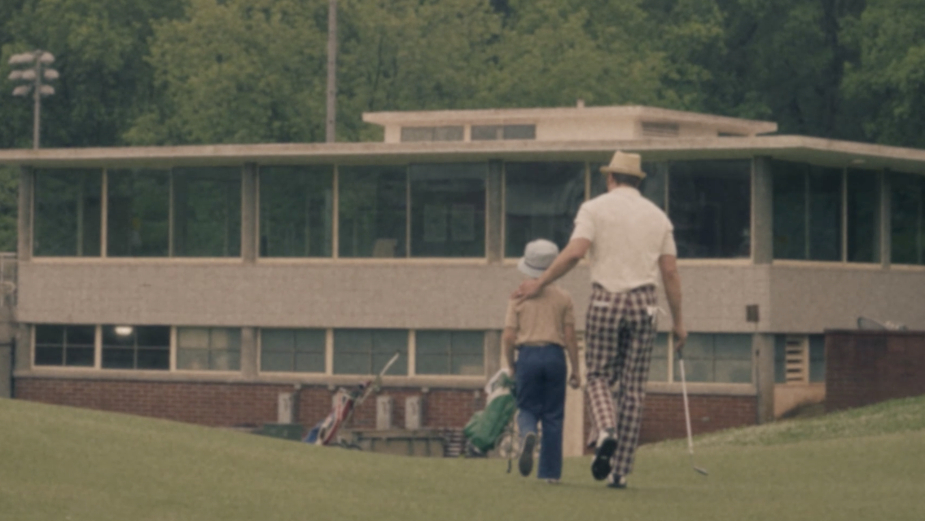 Directed by Michael Kuhn and Niles Roth and produced by Greenpoint Pictures, the campaign film tells the story of a son looking through a box of score cards, all from games he’s played with his now-aging father, throughout their life.

The score cards trigger memories of games played together, when both men were much younger. The brand’s goal is to tell a father and son story through the years, showing how the game of golf creates the gift of memories, precious time spent together and natural bonding between fathers and their children throughout their lifetime.

“This campaign makes an emotional connection to something that is often overlooked in golf, the bonds that can be formed on the course,” said Jill Thomas, CMO at PGA TOUR Superstore. “For golfers the game is about so much more than the score card, it’s about the memories made and relationships built. Father’s Day and the US OPEN are the perfect opportunity to remind golfers how great the game can be.”

“Whether you play golf or not, it’s hard not to feel the sentimentality expressed through the film,” said Dooley Tombras, president at Tombras. “It illustrates a deeper side of the sport, its capacity to bring families together around a game, and exemplifies exactly what Father’s Day represents - a rare moment to appreciate our dads.” 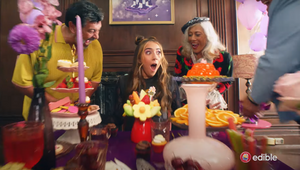 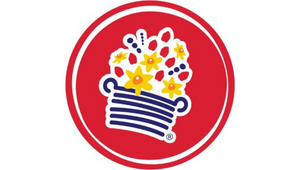 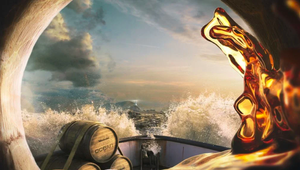 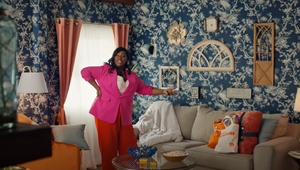