P.F.Chang Celebrates Food Traditions with 'This is Asia' 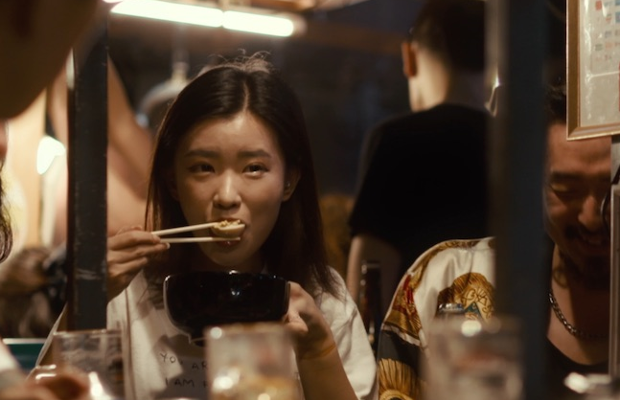 P.F. Chang’s takes viewers on an epicurean adventure that delights the senses in a new campaign via The Richards Group. Travelling to Japan and South Korea, two films and a series of commercials explore the culinary traditions of Ramen and Bulgogi - along with the signature touches chefs add to personalise these iconic dishes. Directed by Lucky 21’s Jeff Bednarz and edited by Lucky Post’s Sai Selvarajan, each piece is an artful blend where travelogue and tradition meet investigation and inventiveness over delicious plates of food.
“Jeff and his ridiculously talented team captured the sights, sounds, smells and captivating cultures of Japan and Korea in such an insightful, intimate way,” explains The Richards Group creative group head Chuck Schiller. “I’ve never seen a team work harder or more passionately to tell a story. Sai and the Lucky Post team actually performed magic in the edit suite. I could not believe how they told the story. Watching the first cuts was one of the most rewarding experiences of my career. P.F. Chang’s has an incredible story to tell. Luckily, we had the best storytellers on the planet to tell it.”
“In editing the films, I felt like I was taking ingredients and making a visual feast. We wanted viewers to feel immersed in the experience and embrace the idea that food can take you places, literally, emotionally, culturally,” says editor Sai Selvarajan. “Both the agency team and director Jeff Bednarz infused the project with incredible passion, an emphasis on quality, and a respect for process, both on screen and behind the scenes.”

Along for the journey in ‘This Is Asia,’ are P.F. Chang’s ‘Honoured Guests,’ who relish the experiences, taking in sights, sounds, and the spirit of community at each table and in each location. Ultimately, they guide us back home bringing this bounty of inspiration to dishes at P.F. Chang’s.