Peugeot Reminds Us of the Value of Time for Ramadan Film 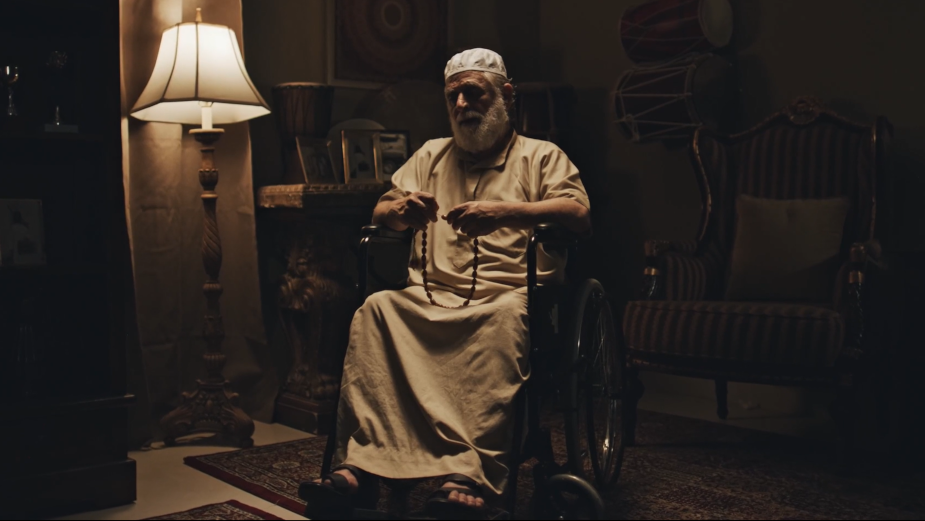 During Ramadan, traditions come alive. Reuniting with your nearest and dearest, spending time together, breaking fast as one. But some traditions slip into the past… Unless we catch them just in time.

The Misaharaty is one of the oldest, most deep-rooted traditions of Ramadan. El Misaharaty is the name given to a person who walks and beats a drum in residential areas to wake people up for Suhur (the pre-dawn meal before the day's fast begins). This beautiful duty is fading into the past – now in most cases replaced by an alarm clock.

This Ramadan, Peugeot wanted to remind people about the value of time through a touching story about how a simple gesture and a modern twist on an old tradition can turn time around, slow it down, and bring people together.

“As a mobility provider, we want to do things differently. It’s not just about the cars anymore, it’s about being a positive presence in people’s lives. Peugeot believes in turning time into quality time, and we felt this film captured that in a poignant and relevant way for the region.” Alpha Ba, head of marketing - European brands, Stellantis Middle East.

Science & Sunshine wanted to tell an authentic story for Ramadan. Something that would resonate across the region. This is an old tradition that many remember from their childhoods, and the team wanted to evoke a sense of nostalgia as it reminded people about the importance of quality time in a month that is all about spending time and reconnecting with loved ones.

The job of the neighbourhood Misaharaty is something that is passed down from father to son. But as the younger generation moves away to the bigger cities, and alarm clocks and apps take over, it’s something that is slowly fading away. Science & Sunshine wanted to acknowledge that generational shift with a modern twist on the tradition.

“I think one of the things that I realised (when I hit 30), is that as you grow older, you naturally inherit the responsibility of carrying traditions to the new generation. Like in eid for example, our parents used to create the fun traditions, and now, with kids, nieces and nephews, that responsibility becomes yours. We wanted to depict that passing on of the tradition through our story as well.” Wael Baytamouni, associate creative director, Science & Sunshine.

The online film is running across the GCC, it launched on the first day of Ramadan. 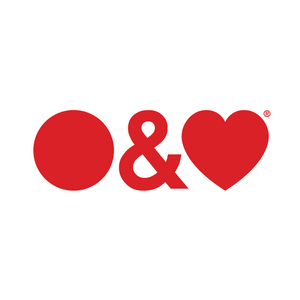 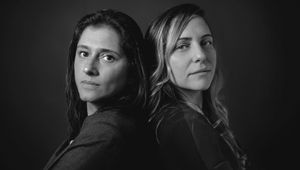 Science & Sunshine: Shattering the Status Quo One Story at a Time 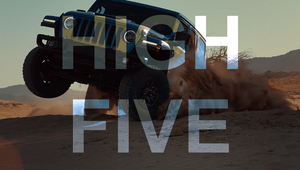 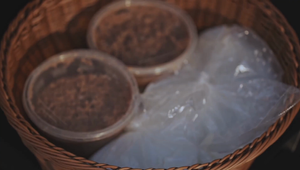 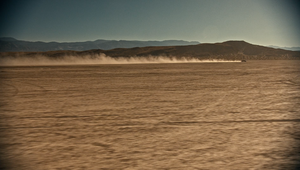 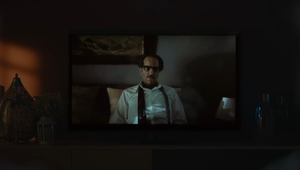 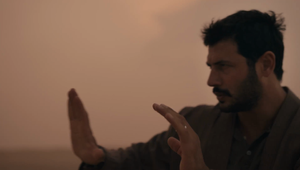