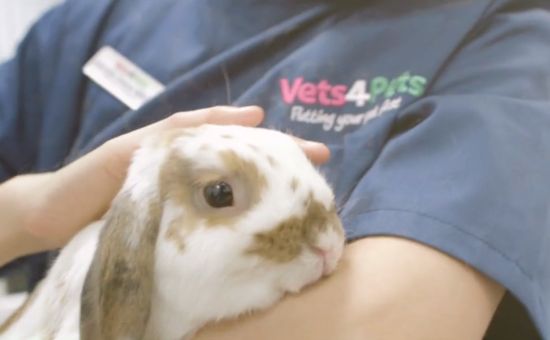 In May this year Pets at Home broadcast their first ever crowd sourced TV advert as part of the “My Pet Moments” campaign. As well as the shortened TV advert there was a 3-minute, full-length version that was posted via YouTube.

The reaction to the film and in particular to the music that accompanied it was immediate and hugely positive. This included tweets from the likes of Amanda Holden and Eamon Holmes and three separate requests from brides to be wanting the track to be played as the first dance at their weddings. The track is a cover of the Wannadies’ 90s hit “You & Me Song”.

Following this success, Pets at Home are releasing the single with all profits going to the charity, Support Adoption For Pets. In addition to the music release, a new 30-second film with fresh crowd sourced clips launches, on the 11th August, to promote their specific services: vets and grooming.

Scott Jefferson, marketing director at Pets at Home, said: “We’ve really been overwhelmed by the positive reaction people had to the campaign and the song in particular. The combination of the emotive track and the poignant images really touched people and helped to bring to life happy and sometimes not-so-happy times that come with pet ownership. We’ve even had a few requests from people hoping to use the track for their wedding!

“We are really excited about making the single available to the public and being able to raise vital funds for Support Adoption For Pets. The more money we raise, the more pet moments we can create through helping pets find their loving forever home.”

“You & Me” is released on 4th August and will be available to download for 79p on iTunes and all good digital retailers, as well as CD versions available from all Pets at Home stores nationally, priced at £1. 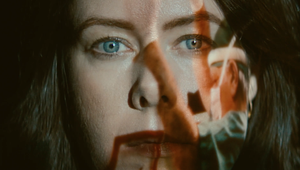 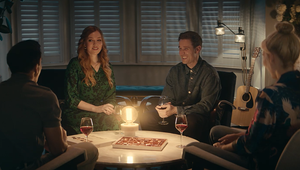 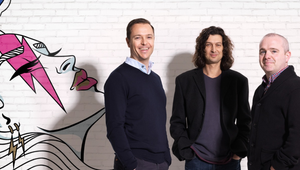 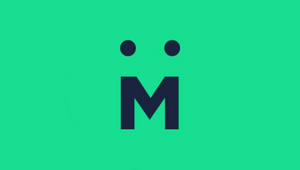