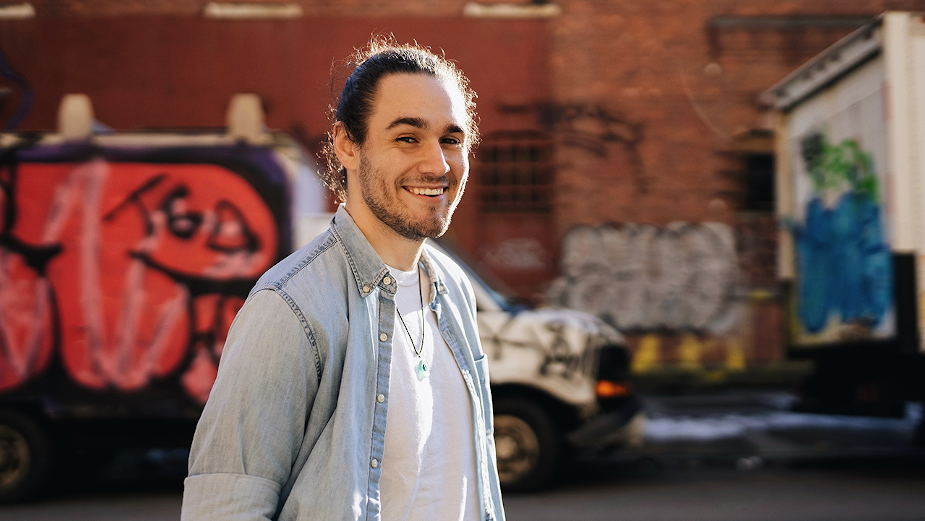 High-end editorial boutique Cutters (http://www.cutters.com) is very proud to announce the promotion of Peter Zachwieja to Editor. The announcement was made by Cutters Studios New York executive producer Elizabeth Krajewski.

Since graduating with honors from NYU's Tisch School of the Arts and joining Cutters as an intern, Peter has grown alongside the company's many illustrious editors and highly accomplished talents. Among his growing list of commercial credits, he has contributed to high-profile campaigns for Getty Images, Mazda, the Emmy Award-winning Savage x Fenty Show, and many others, while continuing to expand his filmography.

Peter is the editor of Academy Award and EMMY Award-winning filmmaker Vanessa Roth's feature documentary "Liberation Heroes: The Last Eyewitnesses," produced by June Beallor in association with USC's Shoah Foundation. Since debuting on Discovery Networks in 2019, this film continues earning prestigious honors in major film festivals, including Best of Show distinction at the 2020 Impact Docs Awards.

According to Vanessa: "Peter was the lifeline to bringing this film to the finish line. We had an incredibly tight schedule and complex historical subject matter, yet Peter was committed to seeing it through from the beginning when he came on as an assistant and rose to become our editor on the project after it was clear that he understood emotionally and creatively how to craft this work while being committed to working as a true collaborator within our difficult constraints."

Vanessa added, "He was a gift to this project, and I can't wait for the opportunity to work with him again in both long and short form projects!"

Shelby Bartelstein is one of the All-Star directors VICE invited to help create its ambitious 2020 Mazda Heroes campaign, which involved Zachwieja and other editors from Cutters. Based on her work with Zachwieja on that project, she said, "Peter is my favorite kind of collaborator, one who takes initiative and brings ideas to the table but also listens and forges a path in the edit together. Peter has an ear for music and mix that elevates all of his work. I cannot wait to see what remarkable work he puts out in the future!"

"Through our partnership with UN Women, we met Peter at a HeForShe event," Elizabeth explained. "That led to an internship, and he has been with us ever since."

Elizabeth continued, "Peter has been editing, creating, and filming since well before he came to us, always working on something, and connecting with amazing people. He doesn't just edit, but collaborates, brings ideas, is thoughtful and puts everything into every project, no matter how big or small. There is no doubt what he wants to do in his career, and he works every day to make it happen."

"It's a lifelong dream for me to be able to create and collaborate for a living," Zachwieja said. "To do so side-by-side with my friends, my mentors, and my peers at Cutters Studios is all I could ask for. Here's to the exciting road ahead!"

To view the reels for Peter and all the Cutters editors, please visit http://www.cutters.com.