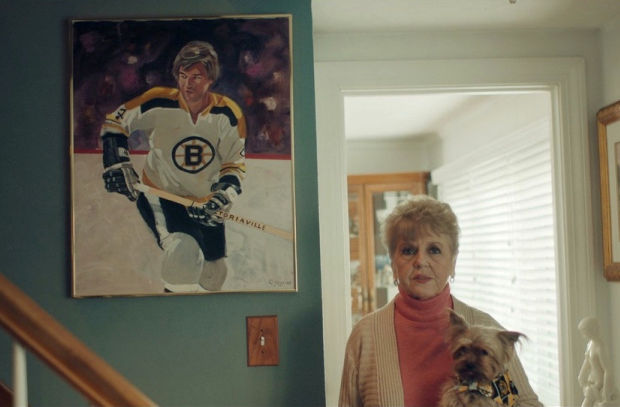 RadicalMedia director Peter Darley Miller’s ‘The Diehards’ has won a 2019 Silver Clio Award. ‘The Diehards’ is a lighthearted look at Boston Bruins fanatics and their commitment to the team. “When it comes to hockey, Boston Bruins fans are completely insane.” The campaign was featured on media outlets nationwide and rallied fans by appreciating the obsessive in all of them. Forbes called it “A brilliant way to generate instant relevance, attention and sizzling pass-around viralness.”

The winning entry was entered for The Boston Bruins by MMB, Boston, US. The piece was submitted to the medium Integrated Campaign under Teams.

Read about the full campaign here. 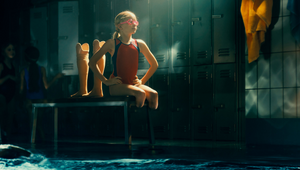