Exit has welcomed three new directors into its fold, each with distinctive assets 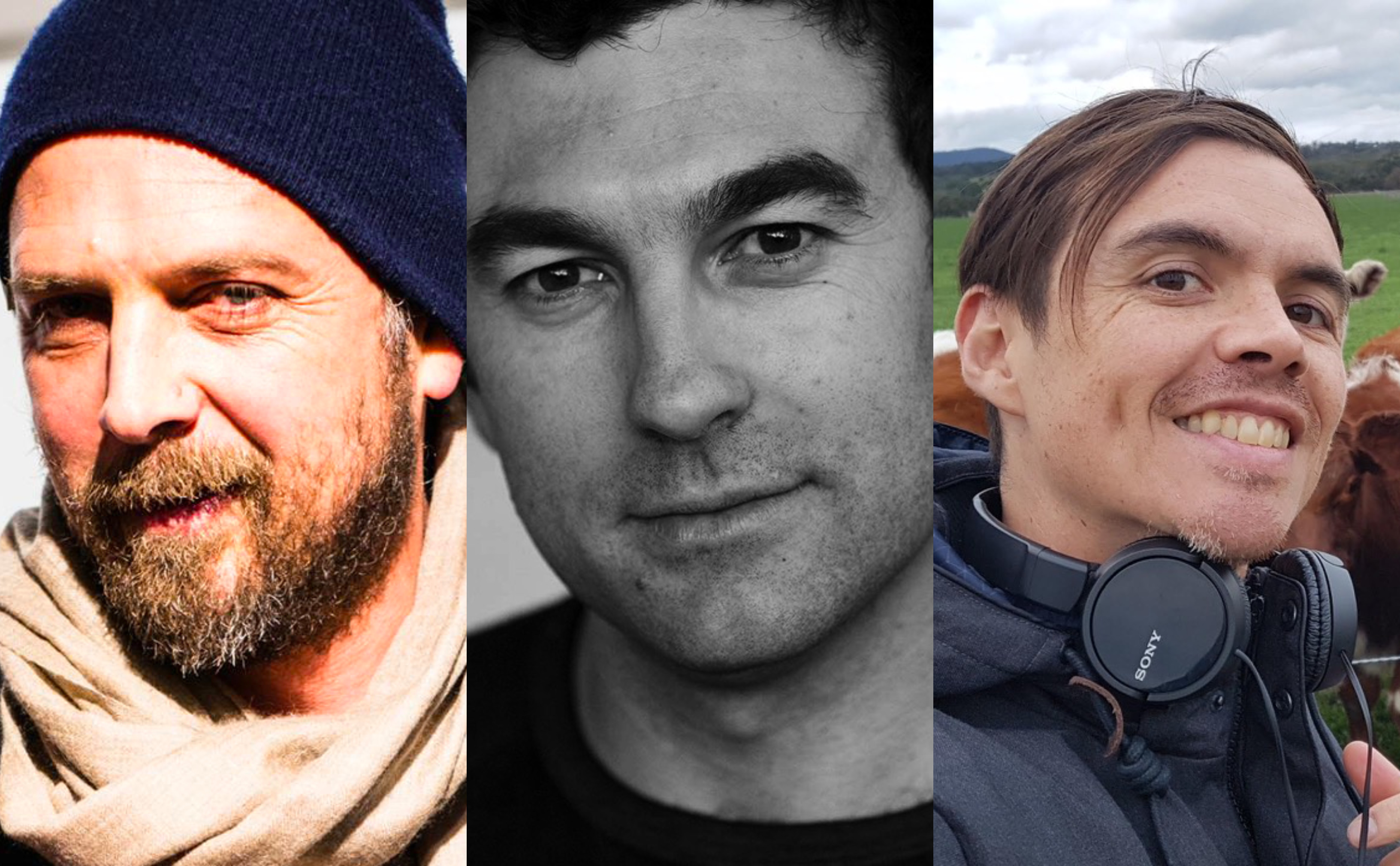 Tim grew up in a family where creative inspiration flourished. His grandfather was a passionate amateur photographer and bought Tim his first camera.

Says Tim: “Exit feels like an amazing fit. It supports my vision as a filmmaker and sees that I’m a new breed of filmmaker. There’s a lot of avant-garde edge to my work, a lot of art and emotion coming from my photojournalism, because I really like to push the emotional side. We’re already working on an amazing brief that’s come in.”

Says Leah Churchill-Brown, executive producer, Exit Films: “Tim has a vast range with experience from shooting in disaster zones to rock concerts that has given him unique insights. This, as well as his finesse in both stills and motion, are combined with a willingness to push boundaries and the skill to do it well. He is known for his ability to create emotionally stirring work and has worked for a vastly broad range of brands.

“Our first new signing, Armand de Saint-Salvy (right), just won Silver at Ciclope. We’ve always been known for remarkable storytelling. Now with Armand and Peter we are also adding remarkable humorous storytelling to what we do.”

Director and writer, Peter Carstairs (centre), has made his name internationally as a story and performance director with numerous accolades for his long form work as well as the most shared commercial of the 2016 Super Bowl, in his repertoire.

Adds Leah: “Adding Peter to Exit’s roster is an absolute thrill. We expect that he will add classy, cinematic comedy to what Exit does, while his strengths as a story, performance and emotion director are also recognised.”

Peter is a story and performance director first and foremost. By a twist of fate, his first commercials turned out to be comedy and that is what he is known for in the advertising industry, but he began writing and directing films after graduating from AFTRS in 2002 with the school’s highest honours including Best Director.

His first short film, 'GATE', starred Joel Edgerton, screened at most of the world’s major festivals and won a number of awards, including Best Comedy at the Melbourne Film Festival, an AFI Award nomination, and a Film Critics’ Award for Best Australian Short Film. His first feature film, 'SEPTEMBER', screened in Official Selection at both the Berlin International Film Festival and the Toronto International Film Festival and was released in theatres in Australia by Hopscotch.

Peter launched himself in commercials via his Doritos Ultrasound commercial which aired during the 2016 Super Bowl and went on to win the Shots Gold Award for Best Commercial. It was also the most popular, most engaging and most shared commercial of the 2016 Super Bowl, won a Clio Award and has been viewed by more than 100 million people online.

Says Peter: “I still am all about story and performance. To be a good comedy director you have to be.

“My comedy isn’t what you’d call ‘boom-tish’ comedy. It’s more about truthful casting and performances in absurd situations which, for me, is much more impacting emotionally. What I try to do in all my work, comedy or drama is to move people – whether it be poignancy and heartbreak in drama or joy and laughter in comedy.”

Peter was introduced to Exit by Garth Davis and found a lot of what he had been looking for.

“I’ve always felt that Exit has a lot of class; in its work, storytelling and directors. To me, it’s also a very soulful company that produces story-focused work. It has high standards. There are also the other directors. It’s such an honour to be in the same stable as luminaries such as Garth Davis, Glendyn Ivin and Mark Molloy.”

Recently Peter was the director behind BBDO New York’s AT&T “Ok is not ok” campaign that won a lot of attention in the US as well as an Amazon campaign that is yet to launch. He has also directed commercials for Jaguar, the National Lottery, and Vauxhall Astra, Holden, and Fiat.