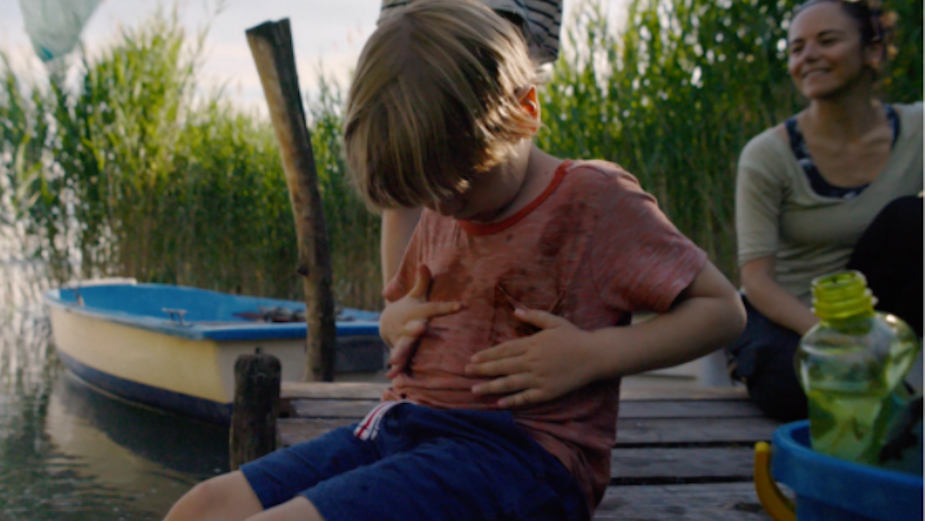 A decade after the launch of Unilever’s Sustainable Living Plan, MullenLowe in London, Dirt Is Good (Persil) global lead creative agency, launches ‘Real Change’, a campaign to communicate the new brand purpose and the action it is taking on the environment.

Persil packs are now made with 50% recycled plastic and are 100% recyclable. Their formulations also contain plant-based stain removers. These changes are part of the brand’s long-term commitment to using sustainably sourced carbon in their products.

This ambition is a core component of Unilever’s ‘Clean Future’, a ground-breaking innovation programme to change fundamentally the way that some of the world’s most well-known cleaning and laundry products are created, manufactured and packaged.

MullenLowe and Persil have created ‘Real Change’, which highlights the need for us all to go beyond just ‘screen activism’; rolling-up our sleeves and getting dirty in taking real action for change.

Hashtags and tweets play an important role in raising awareness of an issue, but it takes more than pressing a button to instil real change. That’s why Persil plan to engage millions of children, who have a stake in creating change, in environmentally-minded community activities.

MullenLowe and Persil are evolving the purpose behind Dirt is Good. Child development is, as always, at the core of the brand, but that development is now more than ever about taking action on the issues and causes they believe in.

Many young people want to change the world. They are a generation whose development will be defined not just by what they care about, but what they do about it. For years Persil has supported their freedom to discover; today, young people want the freedom to act. Parents have a tough job as they try to balance the desire to protect their children from the realities of life today while empowering them to build the world they desire for their future. That’s why Persil is giving parents the opportunity to be kinder to the planet and to their children, while also being consumer’s go-to cleaning brand.

“We’re proud to be partnering Unilever on the next evolution of the long standing Dirt Is Good positioning and campaign which has been so effective, in so many markets and for so long. Given the critical importance of taking real action on the environment we wanted to recognise and celebrate the fundamental role that our children will play, alongside Persil’s commitment to sustainability, in this ‘Real Change’ campaign.” - Jose Miguel Sokoloff – global president , MullenLowe Group Creative Council and chief creative officer, MullenLowe Group UK.

“We are very pleased to be working with MullenLowe on the new chapter of Dirt Is Good – showing how ‘freedom to experience and act’ benefits children’s development and positively impact our society and planet. The new positioning reflects the actions we are taking on the environment – from doubling the amount of effective plant-based stain removers to significantly reducing the amount of virgin plastic used in our products” Tati Lindenberg – vice president marketing, Dirt Is Good, Persil/OMO.

“Crafting this film was a really unique and interesting process. We spent months seeking out like-minded cinematographers around the world that had the right aged kids, alongside immediate access to great natural locations. We spent a lot of time working together remotely in pre-production ‘building the net’ as we called it. We created a visual rulebook of sorts, and had everyone shooting over a week’s period, which allowed me to feedback overnight and make sure we were catching the gems.

40 hours of footage, from five countries later, we had a film that was shot almost entirely by the cinematographers and kids in their own local neighbourhoods – and I never even left my front door. I love the intimacy and authenticity of the moments, knowing that they happened even more organically than a traditional shoot would have allowed.” Liz Murphy – director at Sweetshop.