Peroni Pays Homage to its Italian Roots with New Campaign

The Bank rolls out next phase of the 'Storie Di Stile' 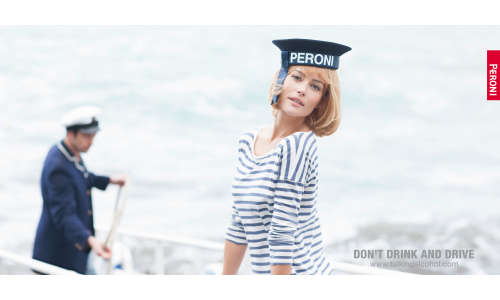 Peroni has unveiled a new chapter in the fascinating story behind the Peroni Nastro Azzurro brand with the latest phase in its global ‘Storie Di Stile’ campaign.

The new work, created by The Bank and running in cinemas, outdoor and print, gives a glimpse into Peroni’s Italian heritage and captures a key moment of inspiration for the brand we know today.

The poster and print ads and the 20-second film pay homage to the Peroni Nastro Azzuro’s advertising in the 1960s featuring the actress Solvi Stubing. The ads also reference the brand’s longstanding association with the sea and sailing. 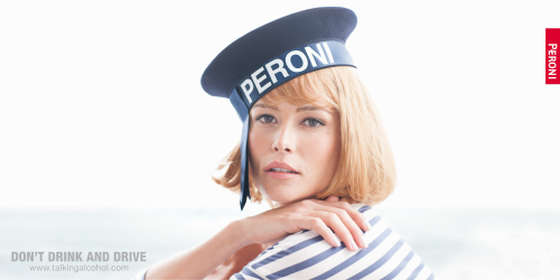 The film is set in Rome in the 1960s - a time of cultural revolution when the most highly regarded icons of Italians style were established, including Peroni Nastro Assuro.

The ‘Storie Di Stile’ campaign launched in the UK, the US and other key global markets last year to celebrate the brand’s fiftieth anniversary. 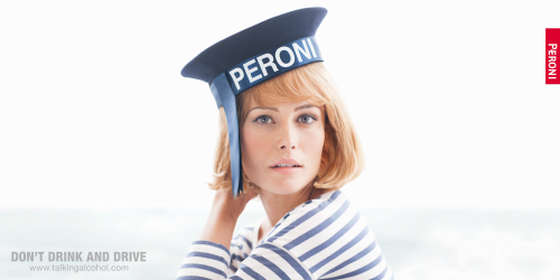