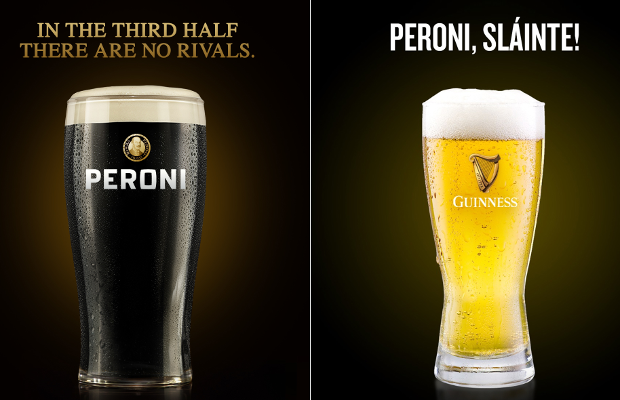 When a Six Nations rugby match ends, the players of the two national teams socialise drinking together as a sign of fair play and the so-called ‘third half’ officially begins. Saatchi & Saatchi Italy developed an idea inspired by this consolidated ritual in the world of rugby.

Birra Peroni (the most popular Italian beer, the Italian official sponsor of the Italian Rugby National team and of the Third Half Event at the SixNations) symbolically exchanged its traditional glass with one of his main competitors: Guinness (the main international sponsor of Six Nations) before the game played at the Olympic stadium in Rome.

And after a few hours, Guinness spontaneously switched the glass as well. The symbolic exchange took place on Facebook and Instagram, and saw the participation of the two beer brands to promote the noble values of sport and inviting fans to join the Peroni Terzo Tempo Village (which for years has accompanied the home games of the national rugby team in the Six Nations) after Italy-Scotland on 22nd February and Italy-England March 14th. 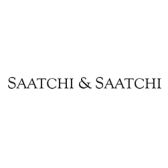 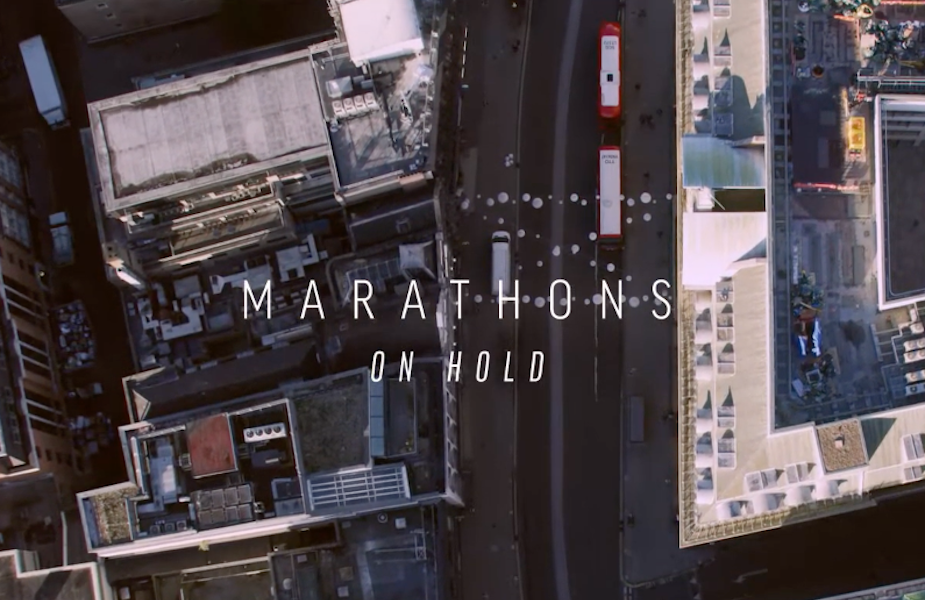 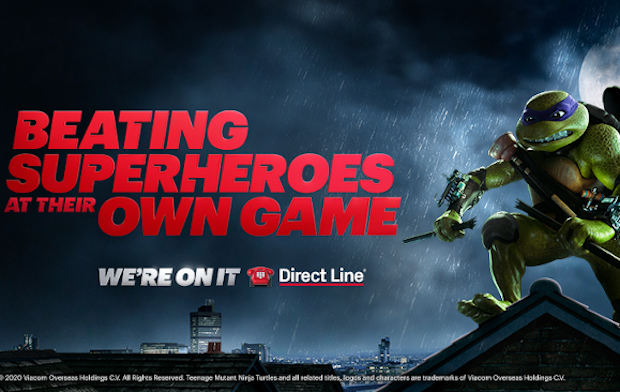 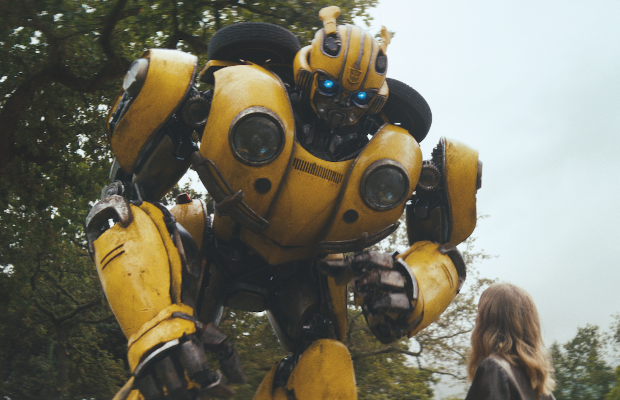 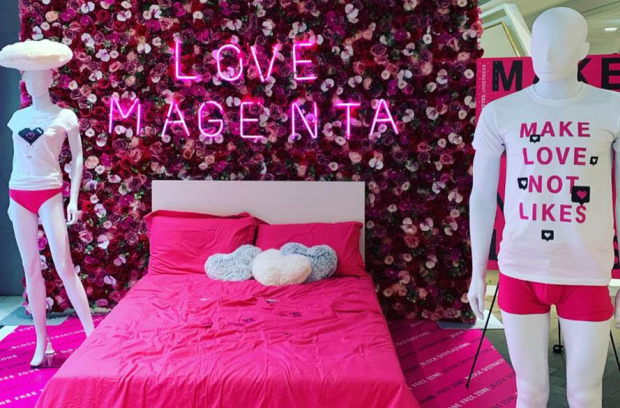 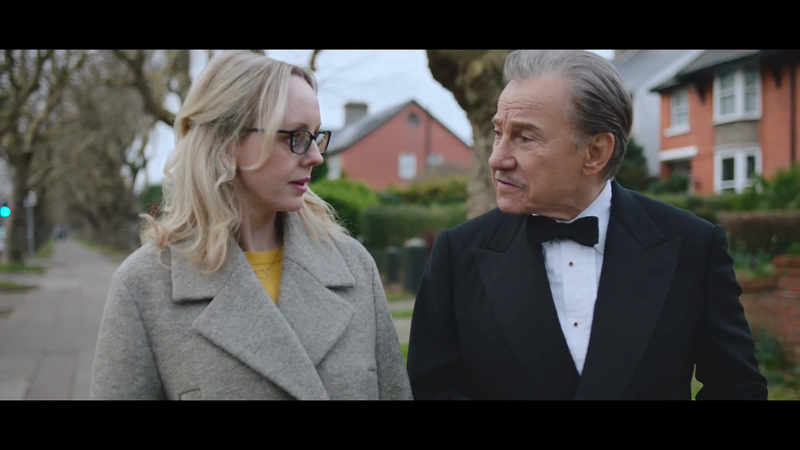 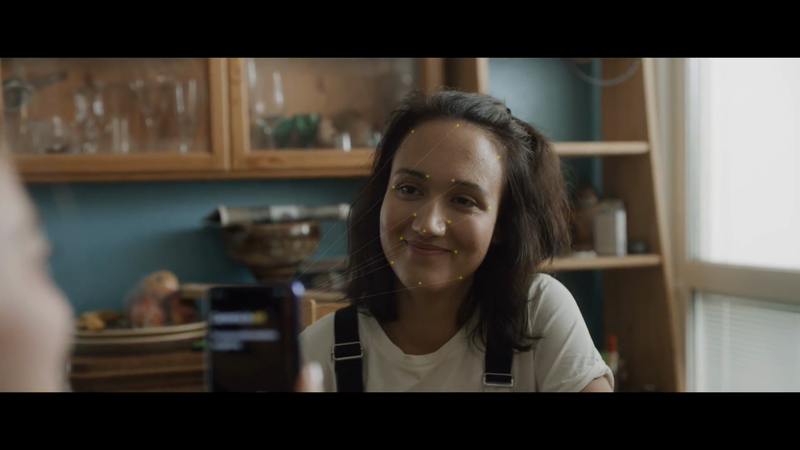 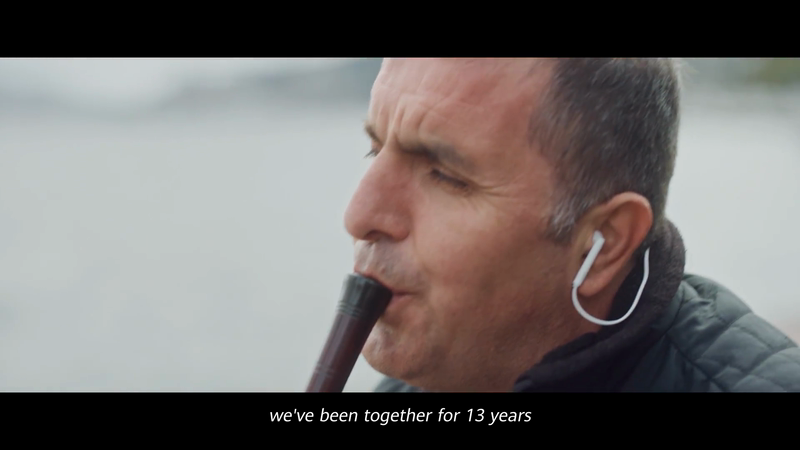