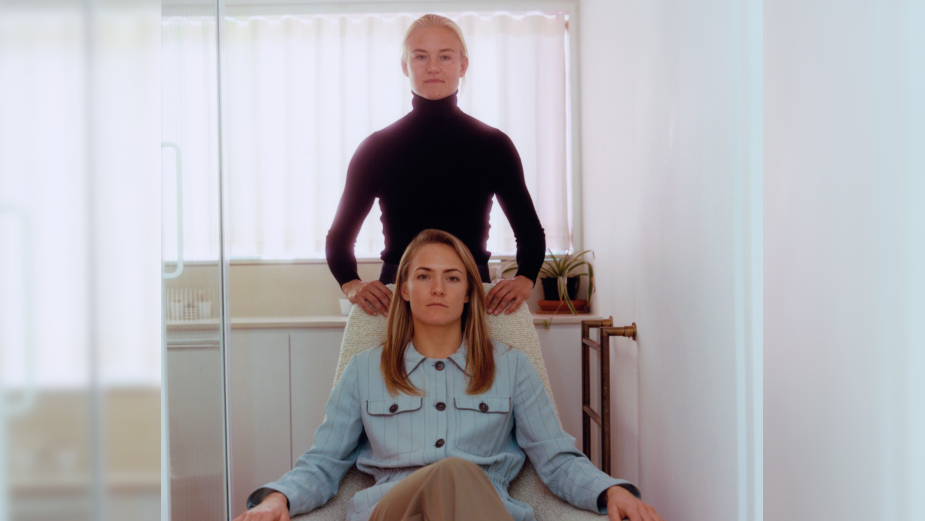 Fresh Base Productions has continued its long-standing relationship with Ten Toes and Creative Director Dean George, with the release of ‘Love Always Wins’ – a short film created to celebrate the on and off pitch achievements of two of the biggest names in the women’s game: Pernille Harder and Magdalena Eriksson.
Chelsea teammates and real-life partners, the duo are respected footballers, playing at the very top of the game, as well as being advocates for and role models within the LGBTQ+ community.
"For both of us, difference is something we celebrate and value. We both feel so strongly that we should cherish diversity and we should strive for inclusion. We keep pushing forward because we want a world without discrimination and stereotypes, a world that really is better for everyone." said Pernille Harder.
Shot entirely on 35mm film on location in London, the film – which sees the Chelsea pair engrossed in each other's company through a series of relatable and stylised elements – was taken by Fresh Base from pre-production through to final edit, where they utilised, the expert cutting skills of one of their rosters of offline editors, Luis Hindman.
The release acts as a continuation of the partnership between Fresh Base and Ten Toes, which last year saw the two agencies come together to create a series of mini documentaries for EA Sports, looking at the next generation of talent such as Phil Foden, Trent Alexander-Arnold, and Jude Bellingham - as well as an authentic and comedic series for Mitre, putting a spotlight on Sunday league football.
On the ongoing relationship with Fresh Base, Fi McCrindle of Ten Toes said, "It's been great to work with Fresh Base on this piece and continue to build on the work we've done with them over the last 18 months. This is a project with a hugely important message, and we needed a production partner that we knew would bring our concept to life. We're thrilled with the final piece and want to share our thanks to Gaurav, Lloyd and the rest of the team."
On the development and release of the Love Always Wins short, Fresh Base Founder, Gaurav Kumar adds: “We’ve been talking about this script with Ten Toes for some time now, and once they decided to commission it themselves, we were keen to be involved and help make it happen to support LGBTQ+ month and International Women’s Day. We’ve collaborated with Ten Toes on some great projects recently, which have really broken the mould and stood out in the football landscape. This project instantly felt like it would do the same, and we wanted to help bring it to life and create something special. We’re really pleased with the output and all the team’s efforts”
view more - Creative 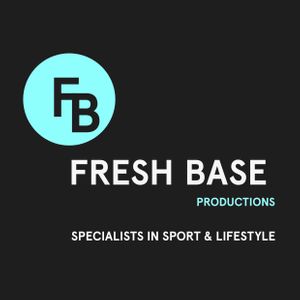 News from Fresh Base Productions 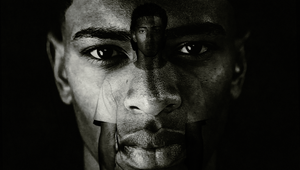 Work from Fresh Base Productions 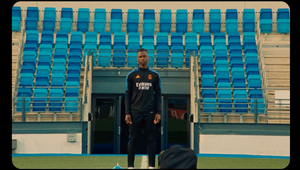 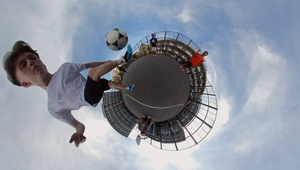 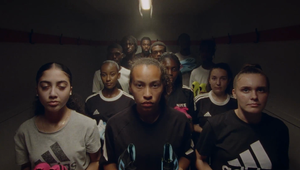 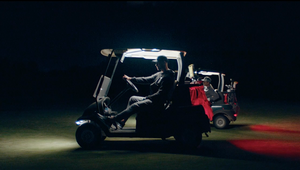