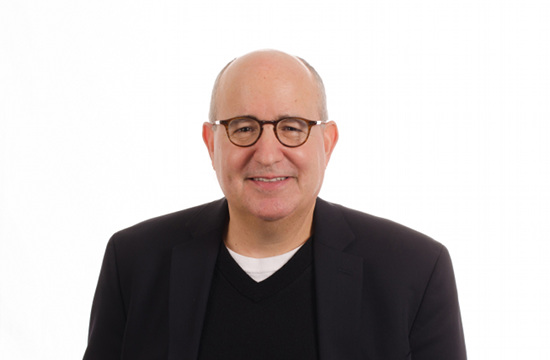 Performics today announced the promotion of Michael Kahn to the position of Chief Executive Officer, Performics - Worldwide.  He succeeds Daina Middleton who has accepted a senior role at Twitter.

The position reports to Tim Jones, CEO and Chairman of ZenithOptimedia - North America and Chairman, Performics - Worldwide, who said, “Michael Kahn or ‘MK’ as he is affectionately referred to, steps into this position with the full support of the company and its management and clients because through his long tenure at the company he has achieved such respect and popularity.  His drive and enthusiasm are infectious and he has been a key figure in the success Performics has achieved in recent years.  MK is yet another example of how, through careful planning, we are able to successfully promote from within”.

Michael Kahn added, “I am honoured and energized by this awesome opportunity to lead Performics and our best in class global performance marketing capability. The opportunity to drive our clients’ businesses across borders and all forms of biddable, optimizable and measurable media is expansive, and our team’s passion to perform is exceptional. I look forward to leading our network into its dynamic future.”

Daina Middleton said, "I will be forever thankful for my time spent with such a fabulous team of smart, talented individuals, and am confident Performics' future is bright as the leading global performance marketing company."

Michael Kahn began his career on the traditional advertising side at agencies such as Ketchum, J. Walter Thompson and DDB before going online in 1998 when he lead the launch and roll out of eCommerce pure play Art.com. He joined Performics in 2005 with responsibilities to lead Client Services and has worked across Business Development, Marketing, Communications and on the agency’s Global Expansion.

Since Performics was acquired from Google and put under ZenithOptimedia’s wing four years ago, the company in the U.S. has doubled in size.  At the same time the company has embarked on a global expansion that has created a worldwide network of Perfomics companies in more than 30 markets across the world offering the full spectrum of data driven, performance marketing services.