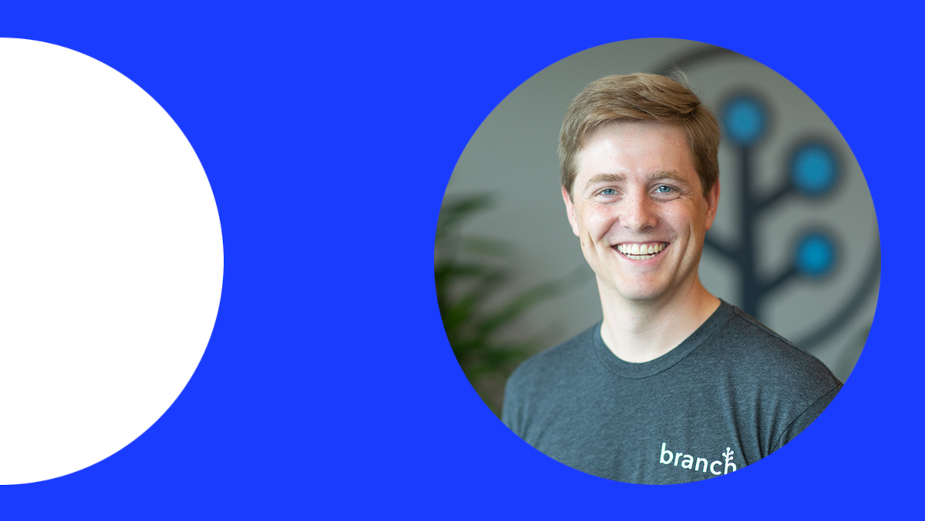 Alex Bauer is the head of product and market strategy at Branch, a leading mobile linking and attribution platform. But beyond his job title, Alex has also assumed a crucial role as a thought leader in the mobile privacy era. His level observations and technical expertise distinguish his voice in an industry that’s currently rife with ambiguity, competing perspectives, and even doomsday predictions. We sat down with Alex to get a clear picture of what’s happening in the realm of mobile privacy right now, on both Apple and Android networks. He also weighed in on what mobile marketers can do right now to strengthen their growth strategies.

Q> At this point, everyone in mobile has some understanding of App Tracking Transparency and its effect on the iOS ecosystem. What did this year’s World Wide Developers Conference tell us that we don’t already know?

Alex> I’m not alone in following Apple’s WWDC announcements closely — many people in the ad tech sphere, and even the wider markets pay attention. However, after a couple of years of disruptive announcements, this year’s WWDC was relatively quiet for the industry. Perhaps there were even some sighs of relief about not needing to completely rewrite product roadmaps for the next few quarters!

This year, Apple chose to forgo major new privacy announcements. Going into the conference, one popular theory had been that Apple might use iOS 16 to launch its own version of the SDK Runtime, mirroring Android Privacy Sandbox. If that was combined with iCloud Private Relay, the effect would be to create a “Private Relay for apps” solution that might prevent workarounds to the App Tracking Transparency policy, like in-app fingerprinting. And though Apple did make it very clear again this year that fingerprinting is never allowed, there was no new, privacy-related technical announcement during WWDC. Maybe Apple is saving that for iOS 17.

For mobile marketers, the most notable improvements from WWDC this year were the changes Apple announced to SKAdNetwork 4.0, which should be exciting. These improvements will include attribution for web ads, hierarchical Campaign IDs, and Conversion Values, as well as support for up to three postbacks. Also, no more looping timers, which should make things simpler and is a welcome development. So, at a high level, I’d say that this new version of SKAdNetwork affords advertisers more data while reducing complexity. As we know, previous versions have been a real headache for apps, so this is a big step forward.

Q> What changes should marketers expect in the world of Android and Privacy Sandbox?

Alex> From the proposals released so far, it’s clear that Google is also serious about improving consumer privacy. They’re also obviously moving towards greater protection, but the strategy will look a lot different from Apple’s approach with ATT and SKAdNetwork.

I think the contrasting rollouts say a lot about how Apple and Google each see the future of mobile. Apple wanted to design a privacy-perfect system, but at first, SKAN was too basic to be usable, so it pushed everyone underground to use workarounds. On the flip side, it’s clear Google studied the ecosystem and learned from the ATT rollout. It’s still early days with Privacy Sandbox, but I’m optimistic that these proposals will offer both solid privacy protections for users and the reporting that companies need to continue running their businesses.

Q> If the proposals are favourable, does that mean that Privacy Sandbox will not affect the ecosystem the way ATT did?

Alex> Android is building its privacy infrastructure with more robust considerations for the ecosystem, so I expect the effects will be milder. That’s not to say that the changes themselves are mild — they’re actually pretty sweeping. But instead of simply blowing up the current infrastructure, Google is pre-empting these changes by building the alternative capabilities advertisers will need for privacy-aware measurement and audience targeting.

Also, Google’s slower timeline should, ideally, mitigate some of the effects. I’m hoping we’ve all learned a bit from the experience with iOS and will see more proactive adoption and testing by everyone in the mobile ecosystem. Google also promised that existing functionality will be around for at least two more years. The way I see it, that’s a pretty substantial window to adapt to this new world of measurement, assuming we don’t all procrastinate until the last minute.

Alex> It’s not enough just to offer the tools to count conversions anymore. Mobile measurement partners need to invest in the platform side, creating out-of-the-box toolsets and dashboards that support marketing campaigns from all angles. We think deep linking will prove increasingly important in streamlining the user experience. Also, predictive modelling will be essential as the post-IDFA, post-GAID world continues to take shape. I also think Mobile Measurement Partners can step up in their roles as educators. At Branch, our team has taken this on by leading webinars, writing blogs and newsletters, and making ourselves available for industry panels. A few years ago, a lot of app marketers didn’t understand the significance of MMPs. They’d approach ad networks without having third-party measurement in place, and would often run campaigns without it. But transparent, granular attribution has never been more important. It’s not enough to flip a switch on Facebook and take ROAS for granted. That’s why we’re seeing companies like Branch, AppsFlyer, and Singular act as thought leaders to help marketers out of crisis mode.

Alex> Advertising isn’t going anywhere, but it’s time to invest in cross-platform, cross-channel engagement. Today’s users switch between channels and devices rapidly, so it’s imperative to streamline those various touchpoints. If a user sees an ad on CTV, they should be able to download via QR code with a few clicks. If they want to reengage from an email, that email should act as an auto-login. The desktop-to-app experience also needs to be completely frictionless.

The best way to achieve all this is to choose a single platform that facilitates both traditional ad-based acquisition, and better utilisation of the new opportunities in owned and earned marketing channels. These linking and measurement capabilities are core to our offering at Branch, and it’s what makes us a growth partner, not just an MMP. It’s plug and play, and I know other players in the space are investing in similarly exciting solutions. 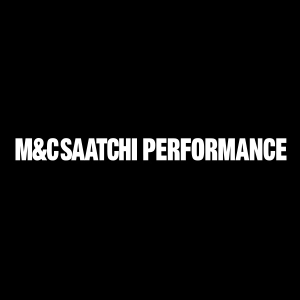 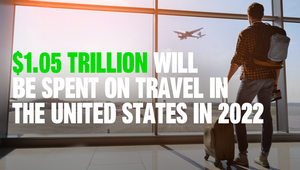 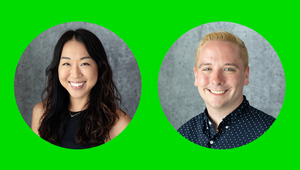