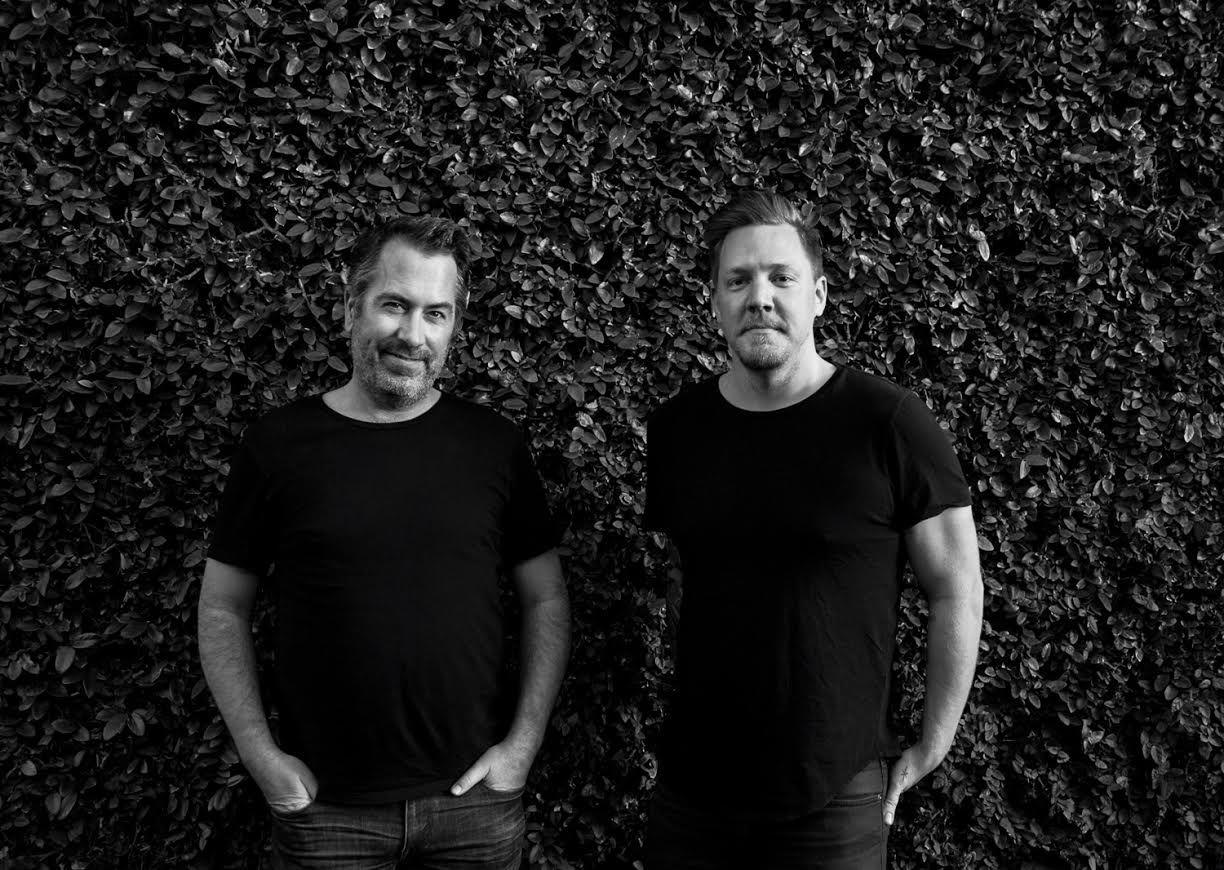 Production company Blacksmith has announced the arrival of Patrick Gardner as its new MD. Born and raised in Oregon, Patrick spent over 20 years in Sweden, where he co-founded Stockholm-based Houdini Digital Creations in 1999 and Perfect Fools in 2002. Both companies still thrive today. During his years there the Fools earned 16 Cannes Lions, including a Grand Prix, as well as many other awards.

Patrick has worked with a long list of global and international brands, both as a client lead and as a writer, including adidas, the Absolut Company, BBC, Coca-Cola, Converse, and Swarovski.

Creativity described him as one of “the industry’s most respected and seasoned interactive players.” He is an executive member of IADAS, the International Academy of Digital Arts and Sciences – the folks behind the Webby Awards – and has served on the board of the Society of Digital Agencies and advisory board to the Swedish creative school Hyper Island. He has written for journals like the Guardian, Wired and AdAge; spoken at Cannes Lions, Advertising Week in both New York and London, and Creativity and Technology (CaT) in New York; joined numerous juries; and taught at Hyper Island and the Swedish Berghs School of Communications.

Starting in the summer of 2015 Patrick captained the 46 foot sailboat Azimuth across the Mediterranean, over the Atlantic and through the Caribbean with an amazingly supportive wife Johanna and piratical 2 year old son River as crew.

About his new role at Blacksmith he says: "At PF we made a long journey, first from zero to one of the best production companies globally. Then from that to becoming a full-service creative agency, with some terrific brands for direct clients. Finally we joined forces with Nordic media group hasan & partners for an even more complete offering. So I have had plenty of chances to see things from the agency’s point of view.

"But across that journey," he says, "my favourite part was the years when we were a production team focused on making great things. Sketching, designing, writing, prototyping, testing. Making is what gets me jumping out of bed in the morning. And that's what Blacksmith is all about. So for me it's a return to the most fun things I know with, hopefully, lots of useful tools to do it even better this time around and develop exactly the services our clients need most."

Patrick and Christian Johansson, Blacksmith's Founder and CD, worked together previously at Perfect Fools in Stockholm and New York. As Christian says, "Patrick's arrival kicks off a new phase for Blacksmith where we will grow a broader range of design, 3D and animation production services and more capability across those we have today. It's gonna be awesome."