The Influencers 255 Add to collection 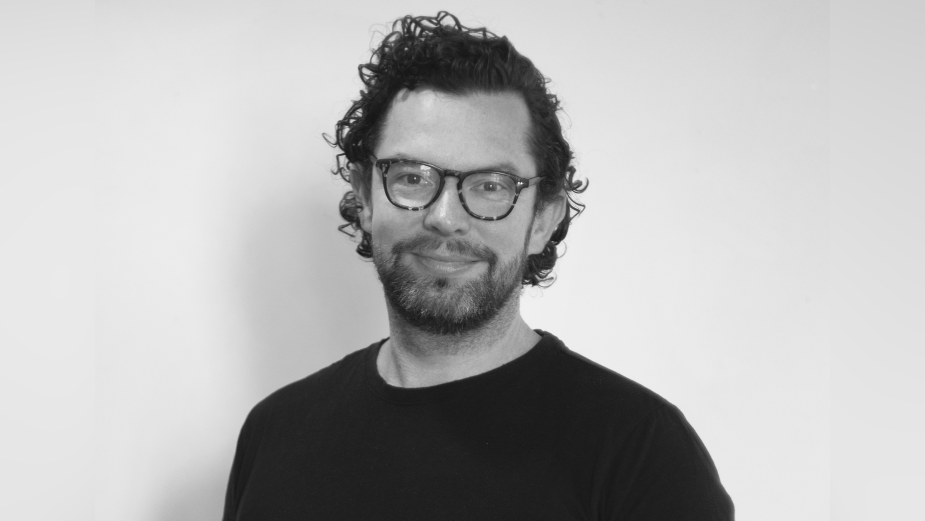 Another year, another Super Bowl, another planner with an opinion.

In 2019, I endured my first and only live NFL match. Clocking in at around 4hrs, the exhibition match between the Tampa Bay Buccaneers and Carolina Panthers at Tottenham Hotspur Stadium in London ended with the Panthers trouncing the Bucs 37-26.

I scarcely remember the action.

That might be because as a live spectacle, ensuring that you’re focussed on the action requires significant mental strength when the ball might only be in play for one minute in every 20. For me, the jury’s out as to whether the hoards of drummers, cheerleaders, dancers, explosions and all manner of pyrotechnics make it easier or harder to catch those precious 15 minutes of action, particularly when you’ve got ample time to drink your body weight in beer and marvel at the new stadium technology that, in complete defiance of Newton’s law of gravity, fills your beer through a hole in the bottom of the cup.

The point is – the excitement and passion for NFL has everything to do about what happens around the sport, rather than the sport itself. I’m convinced the sport is absolutely peripheral. The tailgating pre-game, the entertainment during breaks in play, the showbiz, the food, the beers, the halftime show, the loud colours, the sheer all-American-ness of it.

That’s why for me, I view this as an entertainment proposition, not a sporting one.

Anywhere else, a line up of Dr Dre, Eminem, Snoop, Kendrick Lamar and Mary J Blige is called a music festival. And in any other broadcast, the ad break is the time to prepare your hot or cold drink of choice. In this instance, it’s the Super Bowl halftime show presented by Pepsi.

And fair play to them.

They’ve recognised that a media buy of $6.5m per 30 seconds, and production costs and agency fees that probably match that figure may not be the best use of budget when you can own the 12 – 15 minute halftime show and spend weeks and months hyping it up in advance.

That’s not to say this is a budget-efficient exercise.

Pepsi’s halftime show is said to be part of a broader marketing deal with the NFL, inked in 2012 and valued in the region of $2bn. That’s a lot of cans of soda - maybe 100m cans a year -  that need to be recouped. But with a global TV audience of around 150 million, Pepsi might only need two in every three viewers to buy a can of soft drink and they’re getting close. And at a brand level, it makes sense for a brand that’s always courted the youth.

Whilst that aforementioned lineup might have an average age in the low 50s, there’s no doubt that hip hop is the dominant music genre of today. And whilst the genre has evolved substantially since Dre, Snoop, and Eminem were in their pomp, it taps into a broader sense of ‘90s revivalism which we’re seeing play out across all parts of culture. No one asked for a resurgence of the Von Dutch brand, but it’s much easier to appreciate why ‘90s hip hop is having another moment in the sun.

It’s all very serendipitous for Pepsi.

Not only do they own a moment in the spectacle that endures well beyond a 30 second spot. It will do wonders for their brand. Because on the one hand, they’re tapping into that ‘90s revivalism, they’re aligning themselves with some perennially credible artists, they’re demonstrating an understanding of the passions of younger drinkers, all the while offering something to the ageing NFL viewer who drank Pepsi in their youth and might just be convinced to put down the Bud for something a little sweeter. 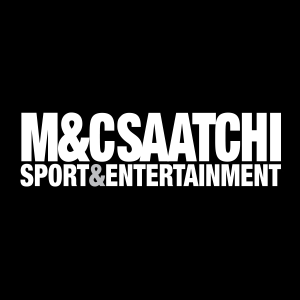 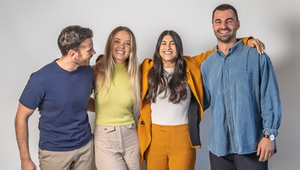 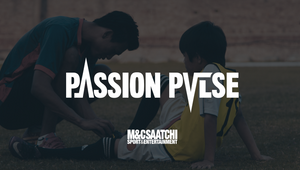 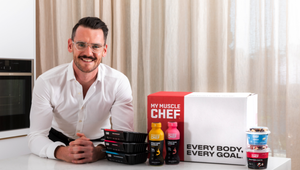 My Muscle Chef Appoints Liam Loan-Lack as Head of Marketing 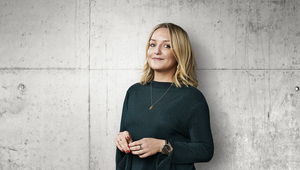 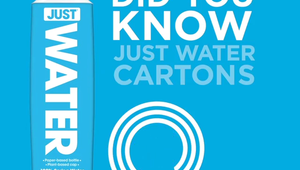 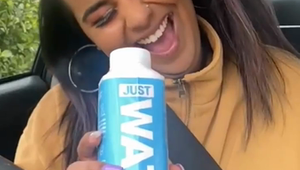