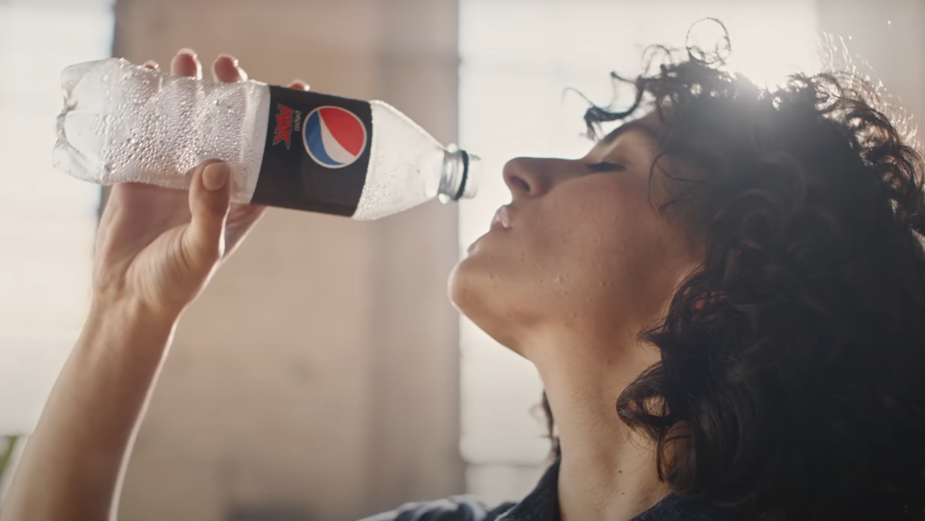 Today Pepsi MAX launches its new brand campaign, ‘Nothing tastes better than a 100% recycled bottle’, which puts a spotlight on the brand’s switch to 100% recycled plastic for its single serve (500ml and 600ml) bottles.

The 360 brand campaign aims to help shift consumers' mentality towards making more sustainable decisions by illustrating that drinking from 100% recycled bottles, and then recycling them after use,  can help to reduce plastic waste, while still offering maximum taste. It can be seen in Great Britain on television, out of home artwork, in digital media, across social networks, and will also have graphic and in-store activations.

Set to the sound of the re-record Adelphoi produced ‘Feeling Good’ by Nina Simone, the campaign TV advertisement shows the last drop of a bottle of Pepsi MAX being poured into a glass. Then in a turn of surprise, the leading actress proceeds to drink from the empty bottle instead of the glass. The campaign strapline, "Nothing tastes better than a 100% recycled bottle", then concludes the advert.

Cathy Graham Kidd, senior marketing director, PepsiCo West Europe Beverages, commented: “At PepsiCo we aspire to a world where packaging never becomes waste. However, we’re aware that to achieve this, we need to not only ensure we’re using recycled bottle packaging, we also need to encourage our customers to recycle plastic bottles to help us do it.

We wanted to ensure our ad campaign was representative of this ambition, and one which would stop consumers in their tracks and provoke them to think about the bottle, and not just the cola inside. We hope ‘Nothing tastes better than a 100% recycled bottle’ helps even more bottles get recycled in the UK.”

Pepsi MAX has partnered with charities Keep Britain Tidy and Recycle Now to fund donations through Good-Loop -- a purpose-powered ad tech platform that converts people’s attention into donations to good causes around the world. The design of the Good-Loop player was created specifically for the campaign and will inform viewers that by watching the video they'll unlock a donation to the chosen charity partners - for every £1 spent on media, 50% will go to charity.

The campaign forms part of PepsiCo’s commitment to drive progress towards a circular economy and reduce plastic waste. In October 2020, PepsiCo announced it will use 100% recycled plastic for all its ready-to-drink beverages in Great Britain by the end of 2022. 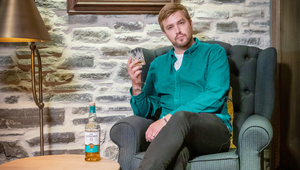 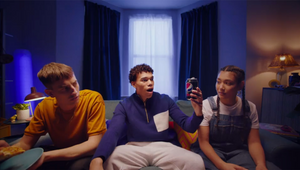 Pepsi MAX Rewards the Bold for 'Challenge Your Taste' Campaign 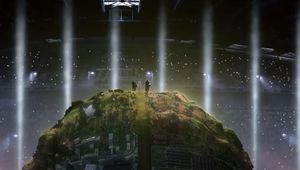 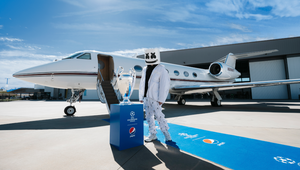