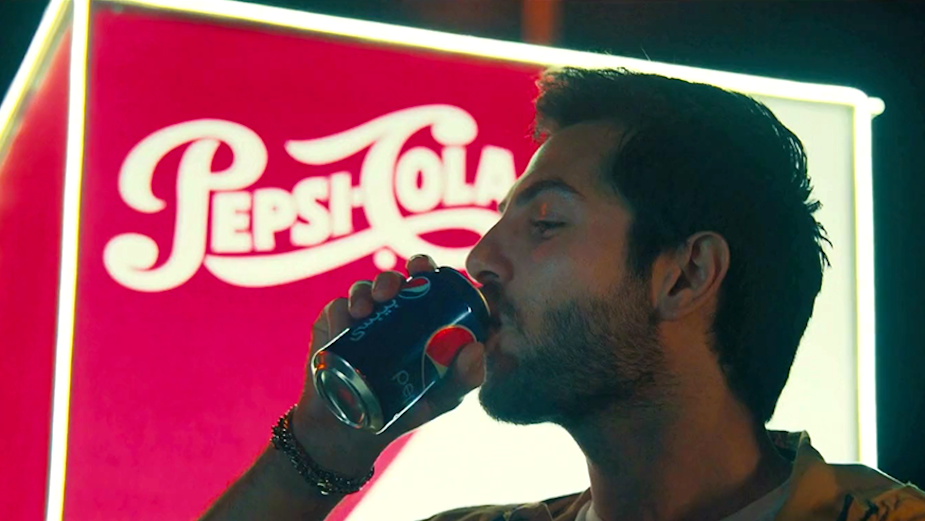 Pepsi, a passionate supporter of artistic expression in the Arab world, has partnered with Dubai agency, Face to Face, to launch its most ambitious campaign of the past five years as it continues its legacy of storytelling through music across the Arab world.

Pepsi has teamed up with renowned pianist, composer and singer Hussain Al Jassmi to create a campaign celebrating the beauty, nature, traditions and people of Saudi Arabia.

The campaign kicked-off with the launch of a new song, ‘Hay Hal Sot’, which was composed by Al Jassmi and was written by Saudi poet and literary icon Prince Badr Bin Abdul Mohsin.

To accompany the track, Pepsi released a video taking people on a journey of musical discovery – rich with sights and sounds. The video concept was conceived and developed by Dubai-based communications agency, Face to Face.

Shot on location and produced subject to Covid-19 production safety protocols, the digital-first campaign celebrates the region’s diverse talent and rich culture, bringing people together to experience the musical canvas of Saudi – the old and new beat of the Kingdom.

“This campaign not only captures the pure joy of music, it exemplifies Pepsi’s passion for storytelling and its commitment to Arab talent,” said Christopher Bell, chief executive and managing partner of Face To Face. “We are proud to have partnered with Pepsi on such a memorable campaign and to have been given the opportunity to pay tribute to the rich cultural tapestry of Saudi Arabia.”

Globally, Pepsi has been inextricably linked to modern music and pop culture for the best part of 60 years. The brand has music in its DNA and has worked with international stars. Regionally, it has previously worked with Egyptian megastar Amr Diab and the Lebanese singer Elissa.

Face to Face won the project following an intense competitive agency pitch late last year. The agency has been working with PepsiCo on a project basis for a number of years but this multifaceted campaign is its most substantial project for the PepsiCo organisation.

The Face to Face Group has more than 20 years of experience aligning creative and marketing strategies both regionally and beyond. It provides a range of award-winning services to its clients such as Expo2020, Legoland Dubai, Meydan, Etihad as well as producing global work for the likes of the Parker Pens brand.