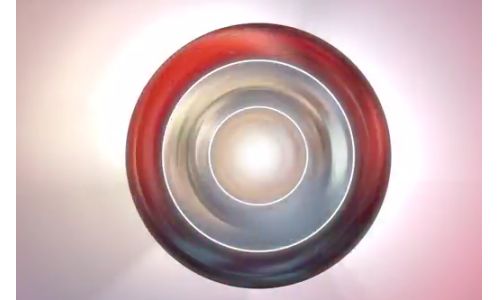 This week sees the launch of the new TEDx Paris "ACCELERATEDX" campaign, featuring a high-profile accelerator projects workshop, involving international innovators, influencers, and members of the TEDx community who share a common ambition to change the world. The “ACCELERATEDX“ campaign, which comprises social media and OOH elements, celebrates the desire to accelerate projects of simple citizens, united and responsible, who share the common ambition to change the world. The concept has been created by Paris-based Peoplewelike and is the creative agency’s first work since being appointed as agency for TEDx Paris earlier in 2014.

Involved in this ambitious campaign are Unit9 interactive director Anrick Bregman and designer Mario Guay, founder of fashion brand Paris Nord, who have collaborated to create a set of five prints and films to accompany the campaign, celebrating solidarity, education, health, sustainable development and culture.

The “ACCELERATEDX“ workshop represents the culmination of TEDx Paris project L’Echappée Volée (“Escape the Flock”). Following a call for projects last year, five finalists were selected. This week, each of the ‘Escapees’ chosen was invited to take part in the workshop, experimenting with new ideas, testing surprising activities and getting involved with five potentially world-changing projects.

Ghislain de Villoutreys, Co-Founder, Peoplewelike comments: “Peoplewelike is extremely proud to be taking part in such an important project. This is a powerful initiative by a talented team of industry innovators, from around the world and within the TEDx Paris community, who share a simple ambition – to give people the tools to change the world for the better. Our aim was to create something simple, emotionally arresting and visually beautiful to take a different look at the world.“