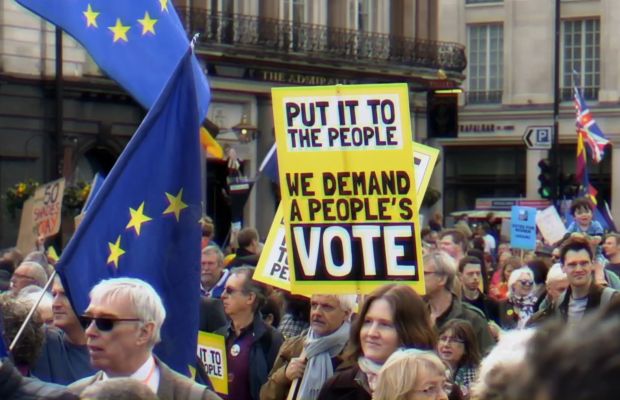 In Britain, it seems as though the political situation is spiralling out of control. Since the vote to leave the European Union in June 2016, the UK has had one general election, two Prime Ministers and a whole lot of instability.

However, those who suggest that it would be a good idea to think again through another vote are often met with the retort of ‘but Brexit is the will of the people!’

But is it? And who is Will, anyway?

The new film for the People’s Vote campaign, directed by Dan Emmerson, aims to answer that question. Running with the idea of #IAmWill, the film introduces us to the people who all identify as Will, but who don’t want to be dismissed by Brexit-supporting politicians.

With a new campaign rally on October 19th across the country, a team of creatives came together to create this film for People’s Vote.