People Trapped in Bubbles Highlight the Dangers of Antibiotics Overuse 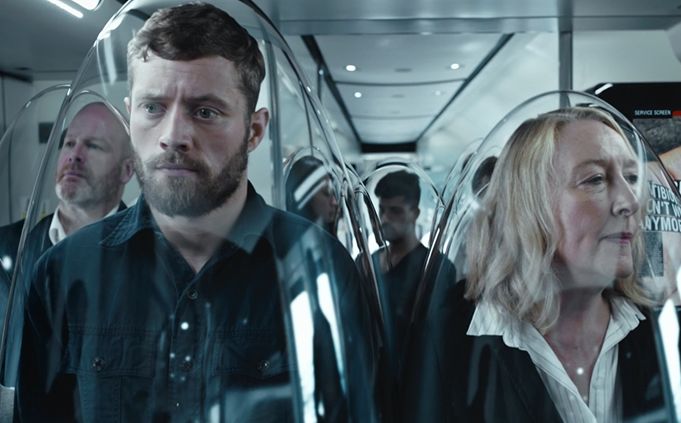 Annex Films’ Simon Aboud has directed this futuristic antibiotics social awareness film through Havas Germany. The spot, filmed in London, uses bubbles as a metaphoric barrier to show the dangers of antibiotics overuse. Aboud’s film has a dystopian feel which highlights the message with a simmering power. With his experience in features, the piece has a great scale and stunning level of cinematography as well as an underlying narrative that pieces together the puzzle of a world that is only too possible.

Simon commented: “This reality is, unfortunately, only too possible. So I tried to convey a world in the near future rather than something born of science fiction. I think that way the message becomes more powerful."

Hair and Make Up: Jane Johnson