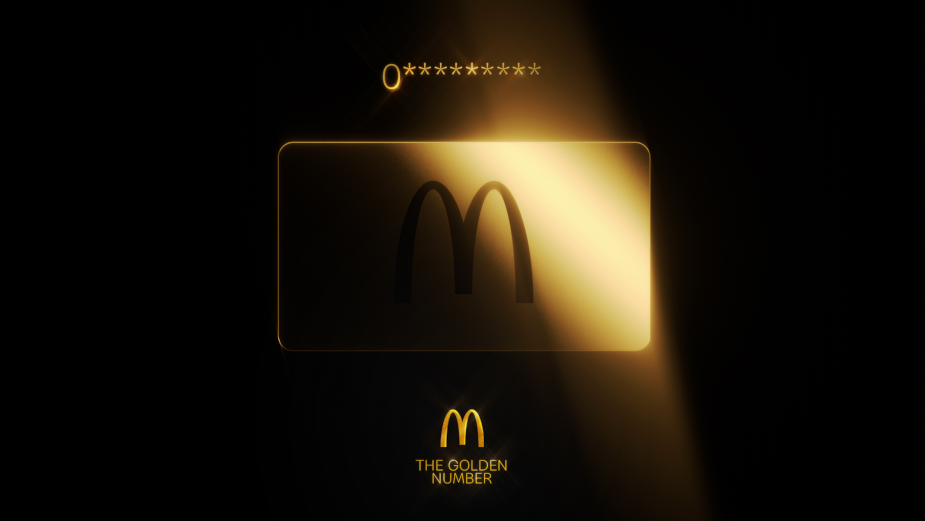 McDonald's jingle is one of the world’s most famous melodies. What many do not know is that you can play the well-known jingle in the keypad of your phone. Mcdonalds latest campaign encourages people to find The Golden Number and call it for the chance to win an exclusive golden card at McDonald's.

With their latest campaign, ‘The Golden Number’, McDonald's Sweden wants to spread positive feelings in these mundane times, by using its well-known jingle in a completely new way. In their new raffle, you have the chance to receive a golden card loaded with a large amount of money that can be used at any McDonald's throughout Sweden.

To participate in the raffle for the coveted card, all you have to do is play McDonald's well-known jingle with the keypad of your phone and call that number. Finding the right combination of numbers is up to you, either by following the various clues that McDonalds has given or finding the right tone for the right number in the 10-digit number. Once you have managed to find the golden number you just have to call it to be in the draw.

“We see this as an opportunity to spread joy, it is time for a real McDonald's enthusiast to get the chance to lay their hands on a gold card. Like many of our burgers, our jingle has become a bit of a classic. If you manage to play our jingle on your keypad and dial the golden number – well, then you deserve the chance to win the golden card”, says Staffan Ekstam, marketing director at McDonald's.

The campaign started on December 27th with the golden number being displayed on staff's name tags, on food tags and on some of McDonald's packaging as a teaser, without further explanation of the meaning of the number. The number has also made its way into McDonald's own commercials, where the entire number has been seen for a second and the audio logo has been replaced by the telephone jingle in radio commercials. After the teaser, McDonald’s revealed that their famous jingle can be played with a 10-digit number. Whilst all this has been going on, McDonald's has asked people to call them via outdoor boards, and through their own social media channels. The winner will be announced in McDonald's app on January 14th.

“When we noticed that you could play the jingle on the phone and that the number was free to acquire, we realised that this was a golden opportunity to activate McDonald’s fans in a fun way. Many of us remember how we used to create melodies with our mobile buttons as children, so for some of us it is probably also a bit of a sweet nostalgic feeling. Unfortunately, I am not allowed to compete for the golden card, but I am very excited for the one who will become the happy winner of the golden card”, says Felix Jörneman, creator at NORD DDB. 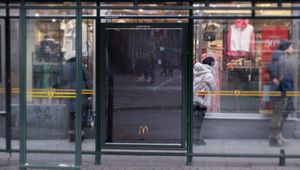 'The Golden Number’ That Wins You a McDonald’s Gold Card 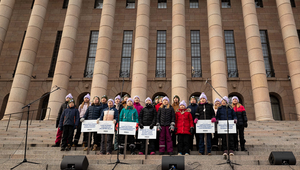 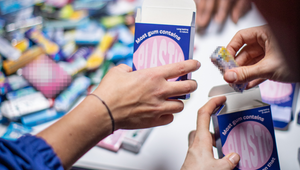 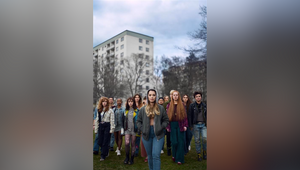 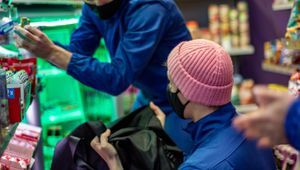 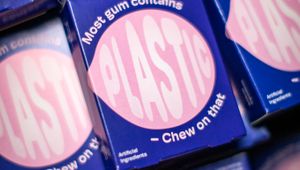 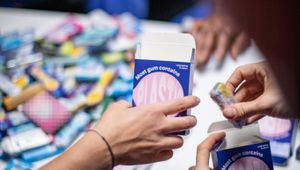 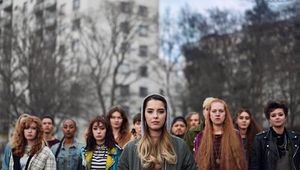