PENSO Partners With MPavilion for 2015 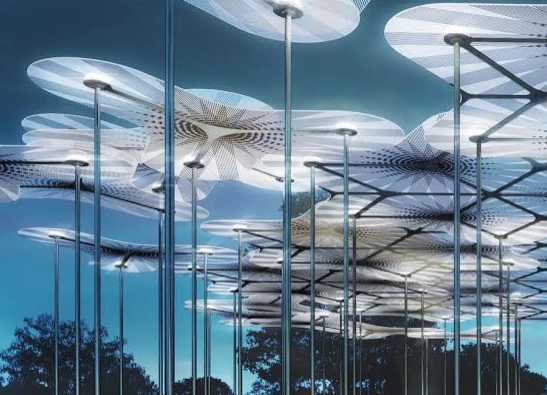 Now in its second year, MPavilion is the brainchild of executive chair and CEO of the Sportsgirl/Sussan Group, Naomi Milgrom AO, whose foundation created the cultural event and which is backed by City of Melbourne and Victorian State Government.

Each year an outstanding architect is commissioned by the Naomi Milgrom Foundation to design a temporary pavilion for the Queen Victoria Gardens in the centre of Melbourne’s Southbank Arts Precinct. From October to February the space will bring together creative collaborators to present free workshops and performances. 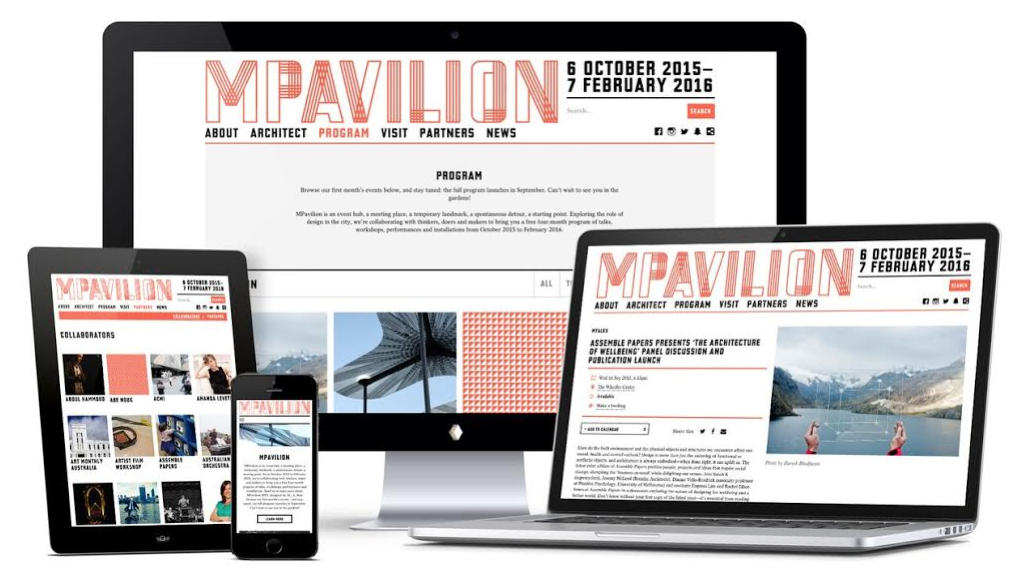 PENSO has been tasked with developing the communications strategy and creative for MPavilion as well as producing digital, content and social. It will work alongside artists, creators, and collaborators during the four-month event. The website, which was also created by PENSO, went live this week.

Speaking on the appointment to MPavilion, PENSO CEO Frantzeskos said: “When it launched last year MPavilion proved to be a massive hit and reaffirming Melbourne’s position as the cultural capital of the country. “We are honoured to be partnering with the Naomi Milgrom Foundation to drive creative development for this year’s event and look forward to sharing MPavilion in physical and digital form with as many people across Australia and the world.”

Robert Buckingham, CEO of the Naomi Milgrom Foundation and creative director of MPavilion added: “PENSO is a dynamic agency that is a perfect match for our ambitious plans and global vision. The agency will bring strong strategic thinking, creativity, commerciality, digital expertise and sensitivity to the unique cultural character of MPavilion.”