Pennzoil Debuts What Could be the Last Dodge Viper Film, Ever 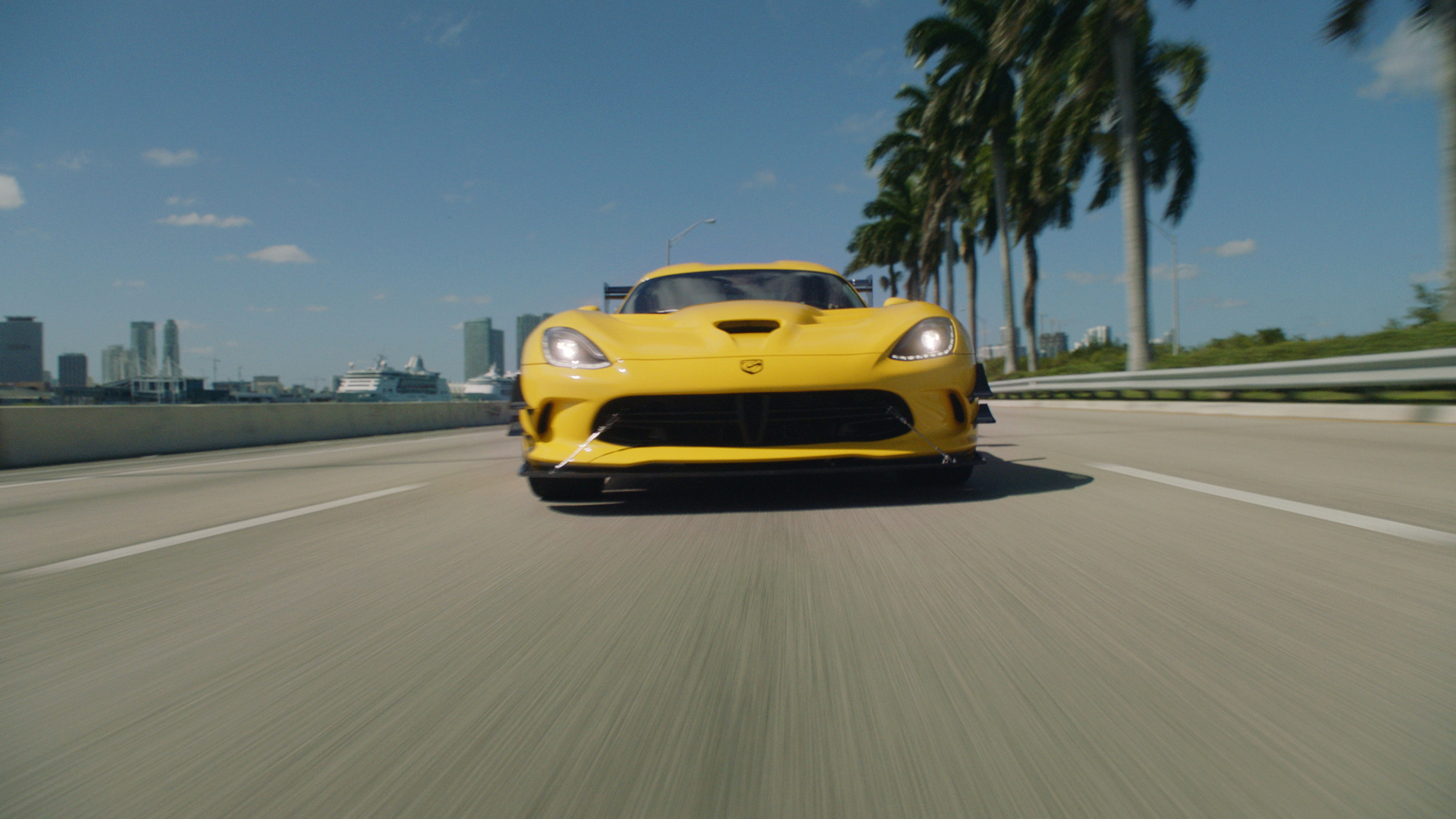 Just months before the iconic sports car ends its production, Pennzoil is releasing what could be the very last film to feature the Dodge Viper.

“After hearing auto enthusiasts’ overwhelming response to the end of its production, we decided The Viper was the perfect vehicle for us to feature in the latest Pennzoil film, The Last Viper,” said Jeremy Jones, Executive Creative Director, J. Walter Thompson Atlanta. “To many, the Viper represents the last great, American sports car – so we wanted to give it the send-off it deserves.”

The film features a Dodge Viper ACR with a powerful V10 engine that exerts 645 horsepower while drifting through downtown Miami. The vehicle is factory filled with Pennzoil, doubling the cinematic feature as a seamless product demonstration.

The driving in this film is more aggressive than ever before with the Viper catching air; doing a 180 degree J Slide; three-wheeled drifts; sparks; and more.

“When you take the Viper’s clothes off it’s a purebred racecar, so to test the product in the streets like this is the ultimate demonstration for Pennzoil,” said Rhys Millen, precision driver in The Last Viper.

The film drops viewers in the middle of a movie narrative following the driver’s attempt to locate and return The Last Viper to its rightful owner. The job isn’t over at the end of the 02:40 action-packed sequence – watch for the hint of what’s to come. 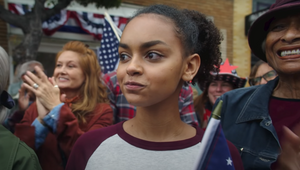 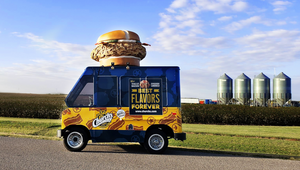 “The One Consistent Theme Has Been to Focus on the User”: App Creation in 2020
View all News