Awards and Events 454 Add to collection 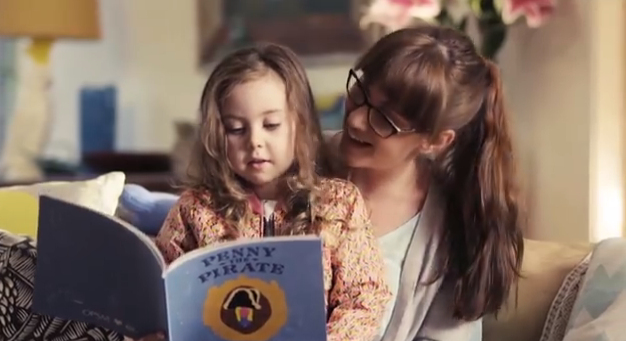 Standout campaign of the year; OMD & m2m’s ‘Penny the Pirate’ has continued to sweep the board at award shows taking home five Gold Awards including the Grand Prix Campaign of the Year Award at the Festival of Media Global Awards.

The campaign which raises awareness of children’s eye health through a free children’s book and app, was developed by Saatchi & Saatchi in conjunction with m2m (a company within the OMD Group) for OPSM.

OMD National Head of Strategy Gavin Gibson commented “This campaign is testament to our continued focus on delivering truly effective work for our clients. It continues to deliver real results in an engaging format that not only benefits our client, but the Australian population at large.”

‘Penny the Pirate’ took home GOLD for Best Engagement Strategy, Best Entertainment Platform, Best Use of Content, Best Launch Campaign, and the Campaign of the Year award. Bringing the overall awards tally for this campaign to 13 including:

OMD Australia also took home a Silver award for Best Use of Programmatic Technology for their Telstra Client, and a Bronze award for Best Launch Campaign for Paper Planes. OMD won a total of 8 Gold awards internationally on the night culminating in OMD winning the overall Festival of Media Global Grand Prix Agency Network of the Year Award.

Peter Horgan, CEO OMD Australia commented: “To have achieved such strong global recognition for OMD & m2m Australia’s work is heartening. As an organisation our focus is on proving effectiveness and material results for our clients.”