PENNY and Serviceplan Celebrate Christmas for Everyone with Sweet Animated Film 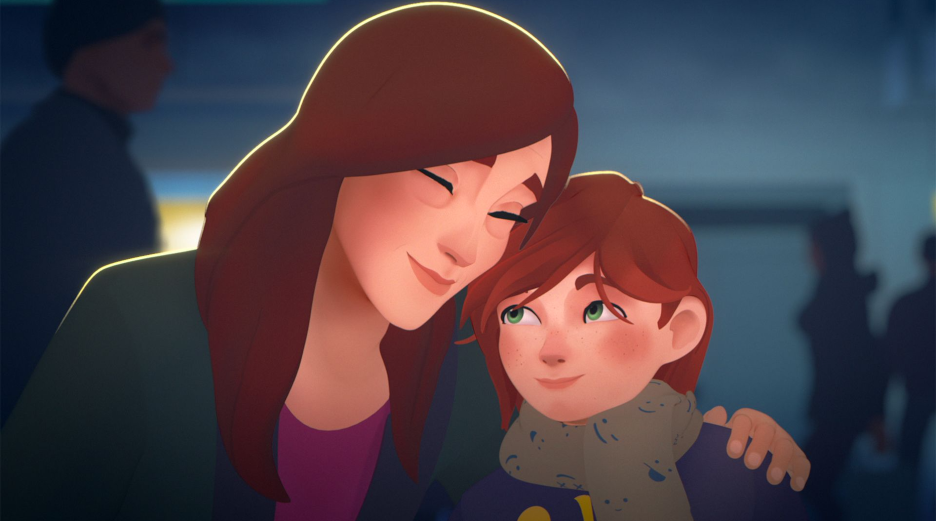 Under the motto 'Imagine if everyone did that: then it would be Christmas for everyone.' PENNY and lead agency Serviceplan Campaign are  speaking out in favour of more charity and fellowship during these uncertain times. The core message of the campaign is communicated via an animated film produced by Glassworks Amsterdam. In addition to Serviceplan Campaign and Glassworks, Plan.Net Technology and Neverest as well as Spark Marketing Entertainment and 2Wei are responsible for the conception and implementation of the campaign.

The iconic Bob Marley track ‘Three Little Birds’ was reinterpreted especially for the PENNY Christmas film by British singer-songwriter Frances. The long version of the song will be released on all major music platforms.

Not only the story, but also the technology of the online film is exceptional and special: The emotional film shows the story of the boy Felix, who reinterprets the often negatively connoted sentence 'Imagine everyone would do that'. Because: If we all help, then it really is Christmas for everyone. This message is conveyed through a combination of 3D and 2D animation and is a homage to vintage cartoons, which were particularly popular at Christmas. In addition to the film, print motifs will be shown in PENNY's Owned Media channels and in the stores.

Christoph Everke, creative managing director of Serviceplan Campaign explained: "The film is based on a very simple idea: the world would be a better place if we not only imagined it, but also acted accordingly. This is our message to you...The great thing is that  PENNY is actually doing something constructive, and putting this message into practice at Christmas, together with the German Red Cross.”

With this campaign, PENNY once again picks up on a target group-relevant topic and puts its  message into action beyond pure communication. "As a discounter that addresses people in  all walks of life, it is close to PENNY's heart to give something back. Especially in these challenging times we want to celebrate a 'Christmas for all'. For this reason, I am pleased that our Zipfelmann not only delights our customers, but also benefits the homeless aid of the German Red Cross and that we can do good as in the past years.", added Stefan Magel, divisional director trading Germany REWE Group and COO of PENNY.