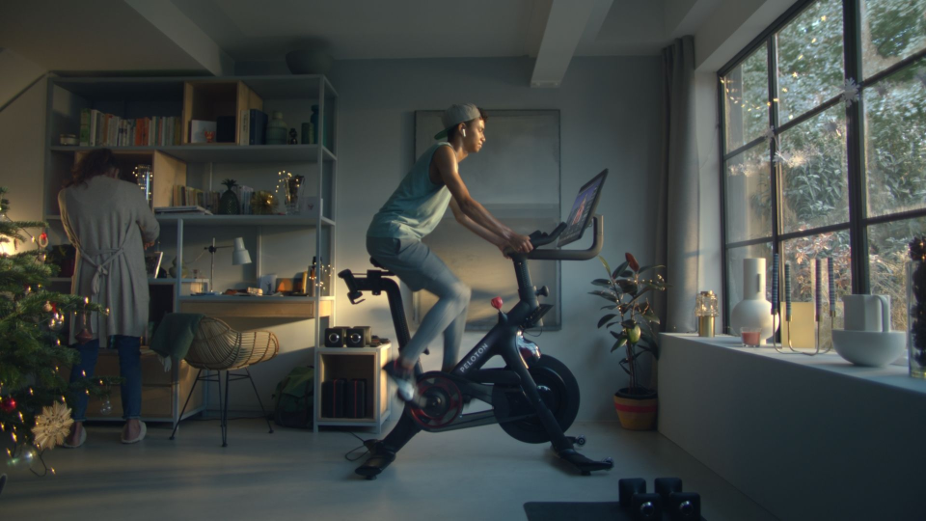 Peloton, the global interactive fitness platform that brings the energy and benefits of studio-style workouts to the convenience and comfort of home, has released its latest Christmas Campaign for the UK and Germany featuring two new versions of Nina Simone’s classic track Feeling Good.
The campaign, which is now live across TV, digital and web, features both the original version by Nina Simone, as well as two new versions, a hip hop cover by LA-born rapper Duckwrth, and a Rock cover by Canadian duo Crown Lands. Alongside premiering in the advert, the version by Crown Lands is now available to stream and will be incorporated into future Peloton classes. Peloton has over 3.6 million members and music is an integral part of the member experience.
Dark Horses, the UK based sports creative agency who came up with the spot for Peloton, had to identify the right feel and tone, capturing the proper sentiment, and having the music fit seamlessly into the final piece. This was the key to taking Peloton’s now instantly recognisable high-intensity style that shows people’s energy on and off the Bike, and injecting a new creative level with the three different versions of Simone’s Feeling Good.
Featuring its newly launched Peloton Bike+, the advert shows a family taking a variety of workouts on the Peloton platform. The scene is set with Dad doing a yoga class, to the original Nina Simone classic, then it transitions to the son taking an indoor cycling class and singing along to a hip hop cover by the rapper Duckwrth. The action then cuts away to the daughter doing a strength workout with a rocking version of the song by Crown Lands. Finally, we see the mother taking an indoor cycling class and the music returns to the original song.
The artists Duckwrth and Crown Lands were specifically chosen for this campaign to bring their unique background, style and musical vision to the song.
Capturing an integral part of the Peloton experience, the spot’s authentic music video feel is the result of Adam Smith from Ridley Scott Associates at the helm, who directed The Streets’ video ‘Blinded by the Lights’ with more than 7 million views on YouTube. Smith has also worked closely with the Chemical Brothers since their first gig in 1994, designing the surreal video elements of their shows, their music videos and their documentary, Chemical Brothers: Don’t think.
“This was such a challenge because Nina is a musical god to me. I’m stoked I can even be mentioned in the same breath as her,” said Duckwrth.
“When Peloton asked us to work on an iconic Nina Simone song, we knew we had to honour Nina & do our spin on it. We are a heavy band and it was a unique challenge to take on such a significant jazz standard. There are many versions of this song, but the only one we tried to pull from was Nina’s. Hers will always be the definitive version. Nina is such a powerful and incredible woman, and the world needs her message now more than ever,” adds Crown Lands.
Bruce Resnikoff, UMe president & CEO, said: “This is an opportunity to reach across generations by re-envisioning this Nina Simone song by two completely different, young artists and offer Peloton Members a unique artist and musical experience.”
Marian Holties, senior marketing director, international for Peloton commented: “Music is such an important part of the Peloton experience and we are truly excited about using one of the all-time great tracks with Nina Simone’s ‘Feeling Good’, which really strikes a chord with why our Members enjoy Peloton so much. We hope the different covers of the track will help showcase the variety of different workouts that are available on the Peloton platform.”
Steve Howell, executive creative director at Dark Horses, added: “We needed to take the existing style we’ve built in past years and move it forward so different generations could engage. We did that by using one of the greatest songs ever written and, working closely with Peloton and UMe, commissioning two unique versions to draw the viewers in and bring the variety of different workouts to life.”
view more - Creative

Creatives: Matt Adams and Will Butler 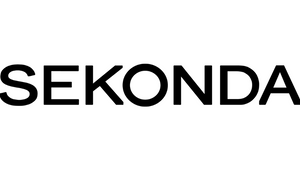 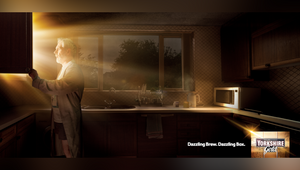