The Influencers 304 Add to collection

INFLUENCER: Spoiler alert: Retail is in crisis. You heard it here first(-ish) 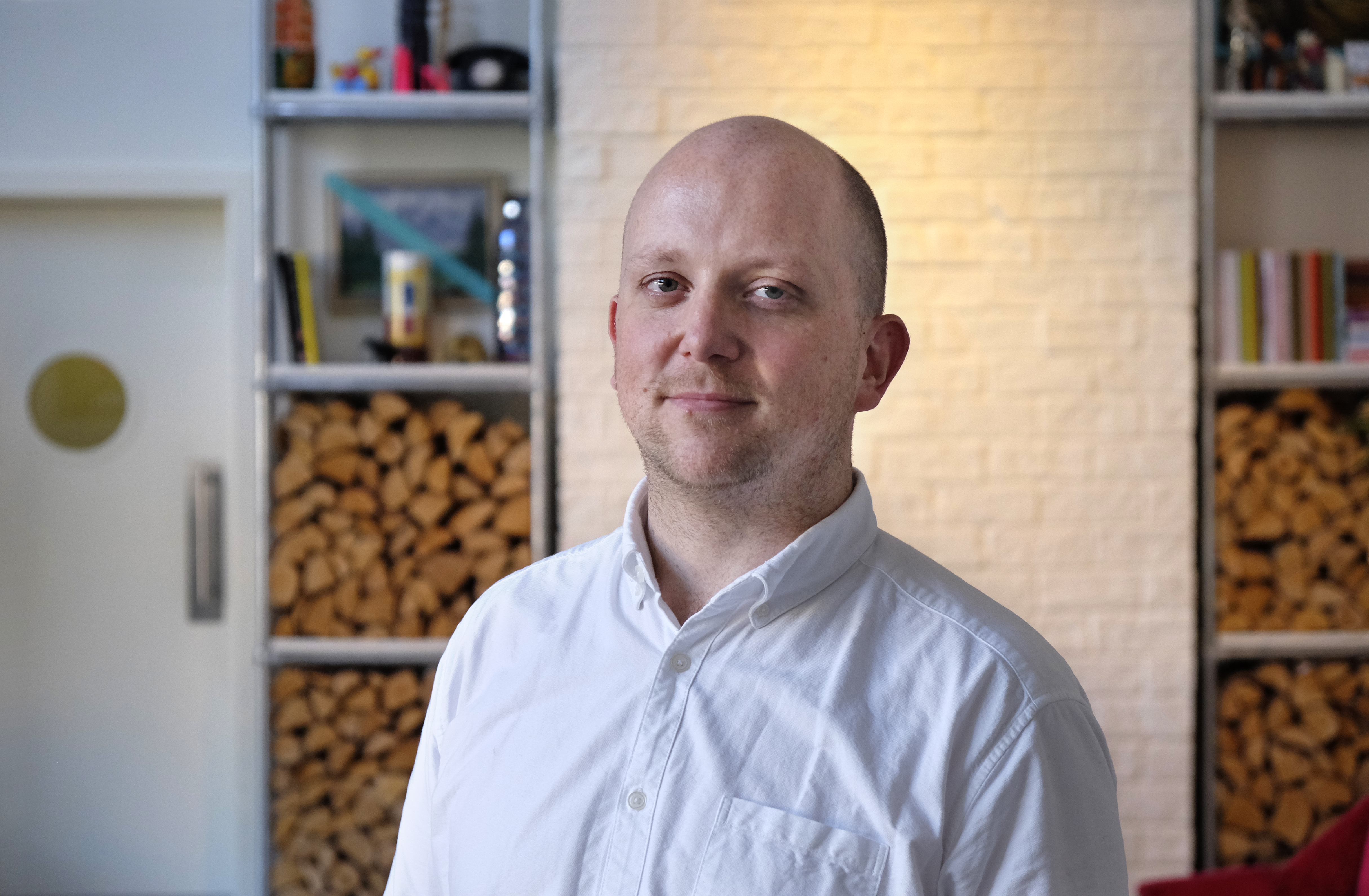 The received wisdom is that e-commerce is luring shoppers by the thumbs towards seamless UX, turning traditional retail spaces into little more than live-action Amazon catalogues. Of course, this is only part of the picture and Amazon itself has just announced the opening of its seventh books’n’mortar outlet in the US.

But the diverting delights of digital are only part of the story.

We’ve long heard that everyone’s favourite niche demographic - Millennials - favour Experiences over Stuff. Find me a planner who hasn’t put that in a deck in the last 12 months and I’ll show you someone on gardening leave. But now it’s got to the point where shareholders have started to sit up and take notice.

Lord Wolfson, CEO of UK high-street fashion retailer NEXT, was recently forced to announce its first fall in profits in 8 years and an “extremely cautious” outlook for the rest of the year, thanks to those pesky Millennials spending less on clothing and more on entertainment: Q4 2016 saw a year-on-year 8% rise in entertainment spending, 10% more takings in pubs and 11% more in restaurants…but spending on pants and socks was down (which presumably means the UK’s Millennials are slightly scruffier and slightly more drunk than they were this time last year).

In the States, it’s an even bleaker picture for retail. Already struggling in an environment where 43c of every online dollar is spent at Amazon, the sector is now suffering a wave of bankruptcies-into-liquidations as a result of changing legislation.

AirBnB’s recent shift from accommodation portal to purveyors of Experiences means its conversations with shareholders are rather more positive. In a recent talk at the NYSE, Chesky predicted that AirBnB’s core product - which he and very few others refer to as ‘Homes’ - will soon account for less than half of its revenue. By 2021, he says, the majority of what it offers will be “the new things that we are doing as of 2017 on”.

This remains to be seen, but is does mean that the Experience Economy, first outlined by Pine and Gilmore in 1998, is starting to bite. Steve Howard, Ikea’s head of sustainability, thinks we've reached ‘Peak Stuff’ and there’s a solid trend of de-consumerisation led by the likes of Stuffocation, decluttering guru Marie Kondo and financial independence “bad-ass” Mr Money Mustache.

And it’s not like any old experience will do. Ever-rising expectations mean a significant gap between what people want and what brands give them: the global brandshare study found 87% of people want “meaningful interactions” with brands, but only 17% think brands deliver.

In other words, there’s a gap to be filled. And brands and agencies might just manage that if they…

Revolutionary, I know. But spending less doesn’t mean spending worse. People, even full-on Mustachian acolytes, will pay for quality and value (in all senses of the word).

Online, real world - it doesn’t matter. My bank, found on most high streets, recently informed me my terrible savings rates were getting even worse. I started looking around….until I realised I loved the app. In fact, I was willing to give up a better savings rate to keep using it. So I stopped looking.

They’re no UX/CX dummies at Amazon. They know that there’s a pleasure in wandering around a bookstore - a simple retail experience that’s hard to crack online. But they’re also smart enough to see that data and UX can inform and enhance that real-world experience. So besides hygiene factors like seamless payment, they do a number of clever things. Every book is 4-stars or better. There’s a ‘Page-Turner’ section, featuring books that Kindle readers devour in three days or less. Using online reviews to pick your entire stock is available to all, but very few have thought of it. Russell Davis is right when he says that most of the winning Silicon Valley brands don’t have different technology, they just have a different – and better - relationship with it.

Know when to dial up (and down) the delight

We hear experiences and we think safaris in the Serengeti or ‘retailtainment’ [shudders], when sometimes it can actually mean nothing more complicated than a cheeky Nandos. So we need to remember when to make a noise and when to step back. Immersive, multi-sensory experiences can transport you to other worlds, but they can fall down when it’s 7pm, your stomach is growling and the only thing between you and your microwavable comfort food is a smiling Brand Ambassador trying to Engage with you.

So the experience economy is starting to show its teeth. Some will get badly bitten. But those brands who work out what they’re really good at, and turn that into great experiences, will be able to bite back.