PayPal's New Identity Puts People Back In Charge Of Their Money 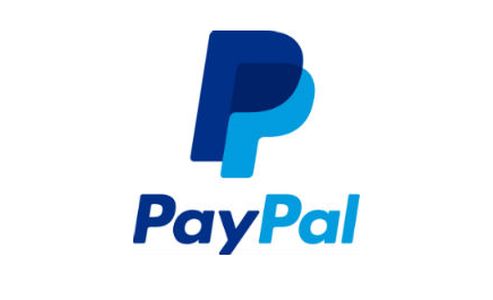 Today, PayPal announced transformational changes to its brand identity, including the unveiling of a new logo. The new look reflects PayPal’s simplicity, convenience and security, redesigned for today’s dynamic, mobile-first world. This is the first time PayPal has updated its identity since 2007.

“Our new brand identity goes far beyond an updated logo,” said David Marcus, PayPal’s president. “We have aligned this with our first global brand campaign. We’re setting a new expectation with our global consumers, developers and merchants: PayPal is redefining the future of money by putting people first. After all, money doesn't make the world go round, people do.” 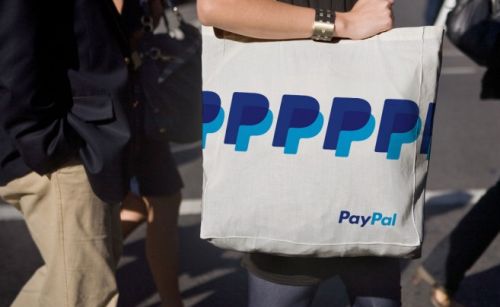 The brand identity, developed by award-winning design firm fuseproject, brings excitement with simplified forms and fresher colors, while building on the recognition of the current logo and signature double “P” shorthand for PayPal. The new brand expression better represents the growing needs of the mobile, realworld and online businesses that use PayPal and the company’s position as innovator.

The new identity will be applied globally, online and to all of PayPal’s core applications, including checkout buttons, apps, PayPal Here devices, marketing materials and sales collateral. It also will appear in PayPal’s new global brand campaign: “Powering The People Economy.” 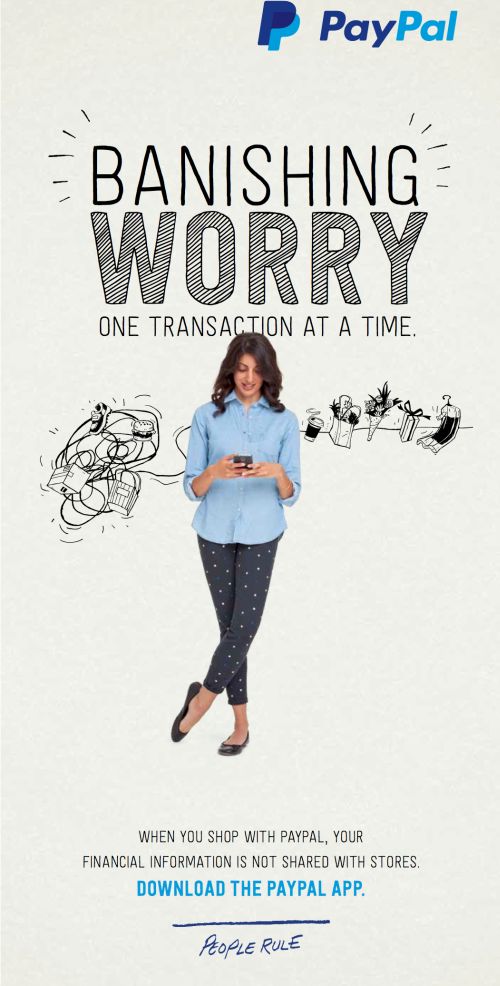 “Powering The People Economy,” was developed by Havas Worldwide and will reach across television, print, digital, out of home, experiential, in-store and social channels. Television spots will first appear in Germany, the United Kingdom, Australia and the United States.

“PayPal has an opportunity and responsibility to help people take control of their money and use it in any way they want, through seamless and delightful experiences,” said David Marcus, PayPal’s president. “Powering The People Economy is a recognition of what our customers should expect and demand from us – secure, easy and convenient payment experiences that get out of the way and get them closer to what they want.”

“PayPal believes in a world that works for people, rather than the other way around,” said PayPal’s vice president of global brand, Christina Smedley. “Through our products, we are making life better in tangible, practical and magical ways and building a world that makes every day easier and simpler for everyone. The essence behind this new campaign puts people, not institutions, first.”

“Our goal was to give a contemporary, human and populist voice to a brand that does amazing things for everyday people. Rather than describe simple benefits, we focused on the perspective of what does PayPal do for people as a whole – how the brand is challenging and changing the status quo. Powering The People Economy came as a natural extension of that thought,” said Matt Weiss, global chief marketing officer for Havas Worldwide.