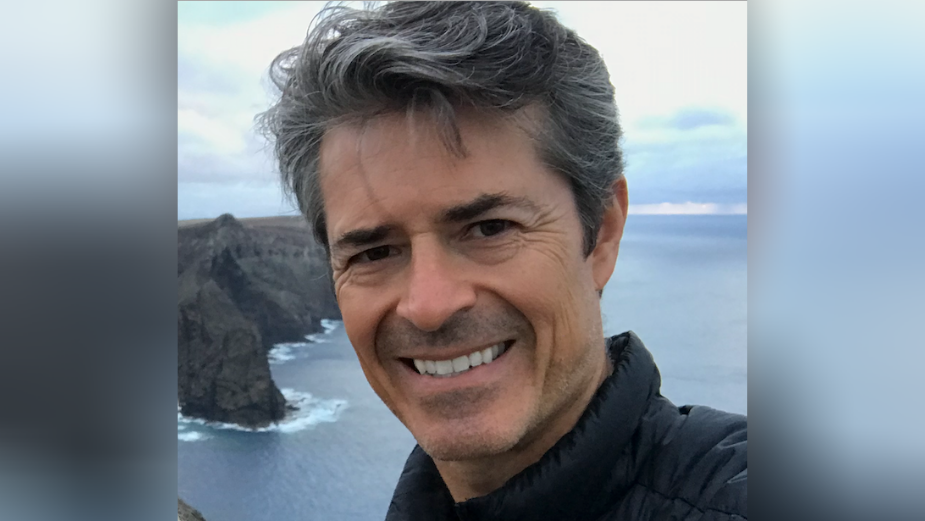 This week, the growing hospital capacity crisis arising out of the spread of Covid-19 has prompted an unprecedented call to halt film productions in the Southern California region. A statement co-signed by SAG-AFTRA, the Joint Policy Committee (JPC), and the Producers Guild of America (PGA) recommends that in-person productions should be put on-hold ‘until more hospital beds become available’.

For our part at PSN, we want to do everything we can to support safe shooting on-set. Covid is an enormous concern for us, and, of course, it’s not the only risk that can flare up during a shoot. People fall over, accidents happen, and the thought of someone getting injured during a shoot - and then not being able to find a hospital bed due to the pandemic - is stomach-churning. All of this adds up to explaining why we are where we are, and why we’re facilitating contingency plans domestically - consider Texas, Georgia, Florida, or Hawaii - and abroad for affected projects.  There's a world of alternatives regularly updated on the live action shoot status of our website.

The recommendation for LA county stands to impact a number of projects slated for US and even worldwide release. There is a Super Bowl around the corner, and car manufacturers are anxious to showcase their new models. While I do live in Europe, I will always be an LA native with family, lifelong friends, and workmates in So Cal. My thoughts particularly go out to those in the advertising and commercial space at this time, since those projects tend to operate under incredibly tight turnaround times.

Responses to the recommendation can be broadly broken down into two categories. To pause, or to pivot? Naturally, the safety of staff, crews, and talent - not to mention the effective running of hospitals - needs to take paramount importance in the discussions inevitably underway amongst decision-makers right now.

For many, this will mean that a ‘pause’ is the best – or, perhaps more accurately, the least worst - option currently on the table. While far from ideal, the joint memo does note that ‘major studios and streamers are already on production hiatus in Southern California until mid-January’, and there’s no official indication that this postponement will be long-term. For those who can afford it, a pause could be a viable short-term solution.

For others, however, there will be intense pressure to find a way through. That pressure might come in the form of contractual obligations, expiring or now invalid insurance policies; and wherever there are delays, costs invariably follow. For those crews and productions who are looking to pivot and find a way to keep going, there are plenty of solutions to be found.

If you are looking to find a way to keep your project on-schedule, it’s worth starting with a simple question. Why were you looking to film in the Southern California area in the first place? If it’s something that cannot be changed (for example you have talent in LA unable or unwilling to travel), then there isn’t much you’re going to be able to do

If, however, it’s simply due to the time zone, or the initial convenience, then there are options for you. And the resulting cost savings abroad may more than make up for the change. Just down south in Latin America, for example, you are (at the time of writing) able to work in Argentina, Brazil, Chile, Colombia, and Mexico with no more than a negative Covid test as additional paperwork. There are currently no mandatory quarantines in those countries, all of which sit in a similar time zone to LA.

Further afield, it’s also possible to get over to South Africa, or fair-weather European destinations like Portugal, Spain, and Turkey. We’re not talking about lengthy quarantines or logistical delays here - these are perfectly viable, ‘off-the-shelf’ solutions to keep a given project on-schedule.

Choose to produce remotely, and you can tap into PSN Partner experience streaming from locations to worldwide to agency/client and often directors, just as we've recently done executing films for brands like Hewlett Packard, Canada Goose, and Corona beer.  If your project has no time for quarantine but is able to pivot to a remote shoot, we got your solution in neighbouring Canada and warmer southern favourites such as New Zealand, Australia, and Uruguay. In short, there are few locations in Southern California which can’t be effectively doubled by somewhere which is currently feasible for film crews.

At PSN, and frankly across the industry, we’re all fully committed to a safe work environment. And that doesn’t stop when we leave the set. Since the start of this crisis, it’s been encouraging and inspiring to see our industry go above and beyond in terms of protocols and safe practice, and it’s within that same spirit of responsibility that this newly recommended pause on production is based.

It may well be that putting your production briefly on hold is the best available option given the circumstances. For those who need them, however, there are safe options out there.

Check out our live action shoot status page for the latest.

- Michael Moffett is executive producer and co-founder of PSN.