Paul Weiland’s OBE is ‘Cherry on the Cake’ 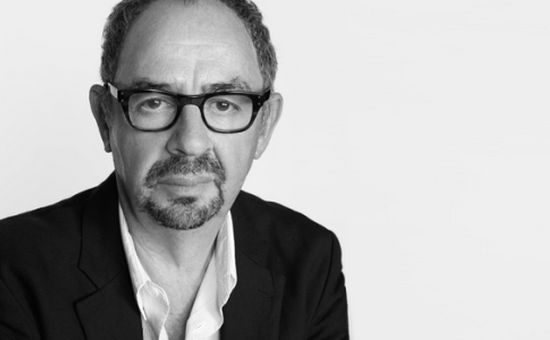 Paul Weiland has been honoured for his services to advertising and the creative industries in with an OBE (Order of the British Empire).

The Queen’s Birthday Honours List was revealed at the weekend and Paul was one of only two rewarded for services to advertising, the other being Mary Teresa Rainey, co-founder of Rainey Campbell Roalfe.

The OBE is the latest addition to a long list of prestigious awards garnered during an illustrious career, including an Emmy, a BAFTA and the President’s Award for Lifetime Achievement at the 40th anniversary of D&AD.

Paul Weiland has been involved in creating over 1000 commercials in his career, and has directed TV shows and movies as well as advertising. His film credits include “The Storyteller: the three ravens”, City Slickers 2 and 2005's Sixty Six, an autobiographical account of his own bar mitzvah starring Helena Bonham Carter and Eddie Marsam. Paul is the founder, ECD and director at Contagious London, an advertising agency and production company.

Paul says, "It's the cherry on top of a career cake."