Before joining Circus Maximus Sutton served as a consultant for brands 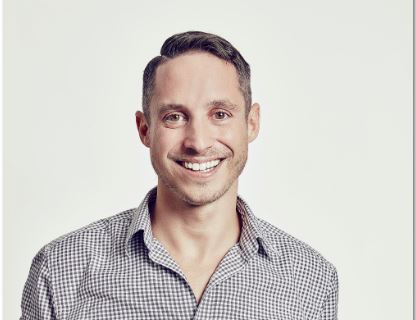 Circus Maximus has hired Paul Sutton as director of Production, founder and Chief Creative Officer Ryan Kutscher announced today. In his new role, Sutton will oversee the Production and Operations units for the small agency with big ideas, whose clients include Justworks, Siggi’s, and glacéau vitaminwater.

The pair have known each other since the early 2000s when they worked together at CP+B, where Sutton built the digital and interactive production department from the ground up. “I remember sitting in a room with Paul, and people would come by and ask him to fix their email—they thought he was the IT guy,” Kutscher said. “Clients need production agility across digital platforms to grow their businesses and brands—this is non-negotiable. There’s not a better, more experienced person in the industry than Paul, and we couldn’t be happier to have him join Circus Maximus.”

Before joining Circus Maximus, Sutton served as a consultant for brands, including several global electronics and financial companies. He recently completed a role as the director of Digital Production for McCann Worldgroup’s m:united unit, where he built the production team that currently services the digital components of Microsoft’s product groups, including Windows Phone, Windows 10, PC and tablet lines.

Prior to m:united, he was director of Digital Production at JWT New York, where he was tasked with leading all digital production capabilities in the agency’s flagship office. He joined JWT from CP+B, where he served as VP/group executive producer, and led production on Burger King, Baby Carrots, Best Buy, Coke Zero, Jell-O, Kraft Mac & Cheese, Microsoft and Old Navy.

But wait, there’s more! Prior to CP+B, Sutton was director of Digital Production at 180LA, managing digital production for Adidas, Boost Mobile and Sony Electronics. And before joining 180LA, he started and built the Interactive Production group at CP+B. He was there for four years running digital campaigns for American Express, MINI, Burger King and Volkswagen.

“Ryan is a stellar CCO, and we’ve done amazing work together,” Sutton said of Kutscher. “This seemed like a natural fit to join forces and build an equally amazing agency.” 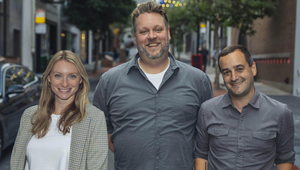 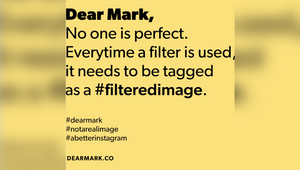