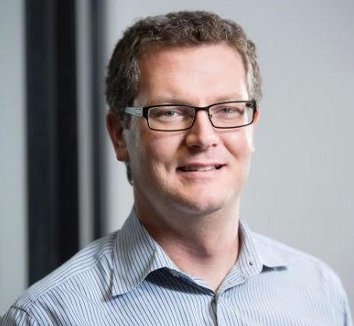 Yahoo7 has announced the appointment of Paul Russell to the role of Yahoo7 director of technology for Australia and New Zealand.

Russell steps into the role with more than 15 years of leadership experience in the digital sector.

Most recently, he was managing director of SoftwareSeni, a software development company focusing on the startup and SMB markets where he rapidly grew the business. Prior to SoftwareSeni he held a number of senior technology executive roles, at Salmat, Network Ten and Fairfax Digital.

Ed Harrison, CEO, Yahoo7 said, “I am very pleased to have Paul starting as part of the Yahoo7 Executive Team. Paul is a highly regarded technology executive with an outstanding reputation in the Australian market. Paul brings deep experience in leading and growing technology and digital businesses.”

“Paul will be critical in implementing and delivering on the Yahoo7 strategy focused on mobile, video, native and social. In his role, Paul will work closely with the Yahoo7 product teams and our joint venture partners, Seven West Media and Yahoo Inc. We are confident that Paul will build on the success of our technology by continuing to drive and develop industry leading products to facilitate ongoing growth for Yahoo7.”