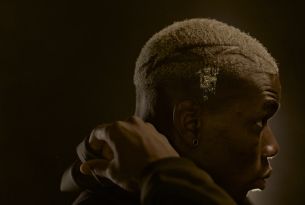 The film was directed by Jason Fisher-Jones and lit by Ed Lindsley in a matter of hours on location at the Aon Training Complex with all editing, post and mixing taking place on location in the same day.