Paul McCartney's 'Fuh You' Video is a Heartwarming Working-Class Narrative 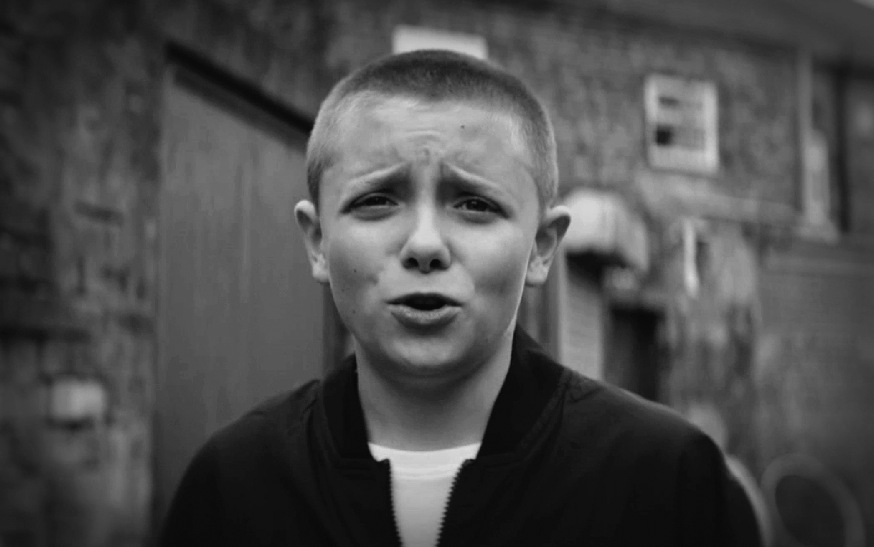 The Futz Butler has delivered the sound design and final mix for the official video to Sir Paul McCartney’s new single, 'Fuh You'.

Co-written with Ryan Tedder, the song is a schoolboy prank of a lyric according to McCartney and shows off a raunchy side prevalent through latest album, Egypt Station which peaked at No 1. in the US this weekend.

The video, produced by Annex Films and directed by Simon Aboud, is a heart-warming working-class narrative of boy meets girl set against the backdrop of Liverpool’s streets.

The film, which premiered on September 10th, is already receiving broad acclaim with glowing reviews from the likes of Rolling Stone magazine, NME, Billboard and The Huffington Post. The video is currently trending across the web (#5 on YouTube).

"As lifelong Beatles fans, to get that call definitely felt like something of a bucket list moment – a total privilege to work on this one," said the boutique music and sound studio.