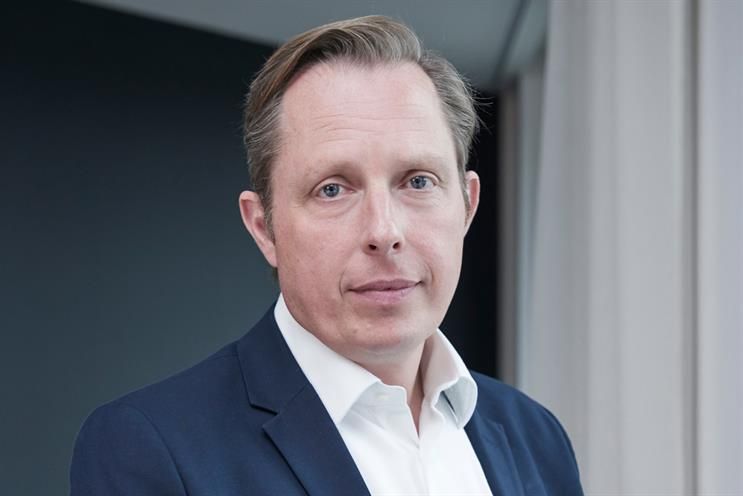 Y&R London announced today the appointment of Paul Lawson as CEO of the agency, effective November 1st, 2017. He succeeds Jon Sharpe, who is taking on a new leadership role within the network as CEO of Europe at VML.

“I’m delighted Paul is joining Y&R London and very much look forward to working closely with him. He’s an extremely talented hands-on leader who brings a wealth of client experience and significant leadership qualities to the agency,” said David Patton, Global President of Y&R.

“I’m very clear about the future direction of Y&R and the critical role London will play in our global success. We are well on the way to building a strong and diverse Y&R London business that will be put on even stronger footing when Paul joins our agency at the beginning on November. The pace of change and confidence within the agency is growing rapidly – Paul couldn’t be joining us at a better time.”

Paul Lawson said: “I am excited about coming to Y&R London, particularly at this pivotal moment. There are terrific people in place, a great client base, wonderful proprietary resources, all of which are gaining traction. I am really looking forward to working with David and the full team as we build new capabilities that will help our clients have impact in the marketplace. As we go forward, I think we are optimally poised to demonstrate both our local power and our global strength.”

Lawson joins Y&R from Leo Burnett London, where he has been since 2004. Since 2010 he has been Leo Burnett’s Group CEO in the London market, and he previously served as Group Managing Director and Managing Partner. He has held key leadership roles on global clients such as P&G and McDonalds.  Lawson has also had senior account roles at Grey and WCRS/Galileo and prior to that spent a few years at GGT and Lowe Howard-Spink.   He began his career at Allen, Brady and Marsh.