Mostly recently at MPC, Patrizia was involved in film productions including Alien Covenant, The Dark Tower and Wrinkle in Time 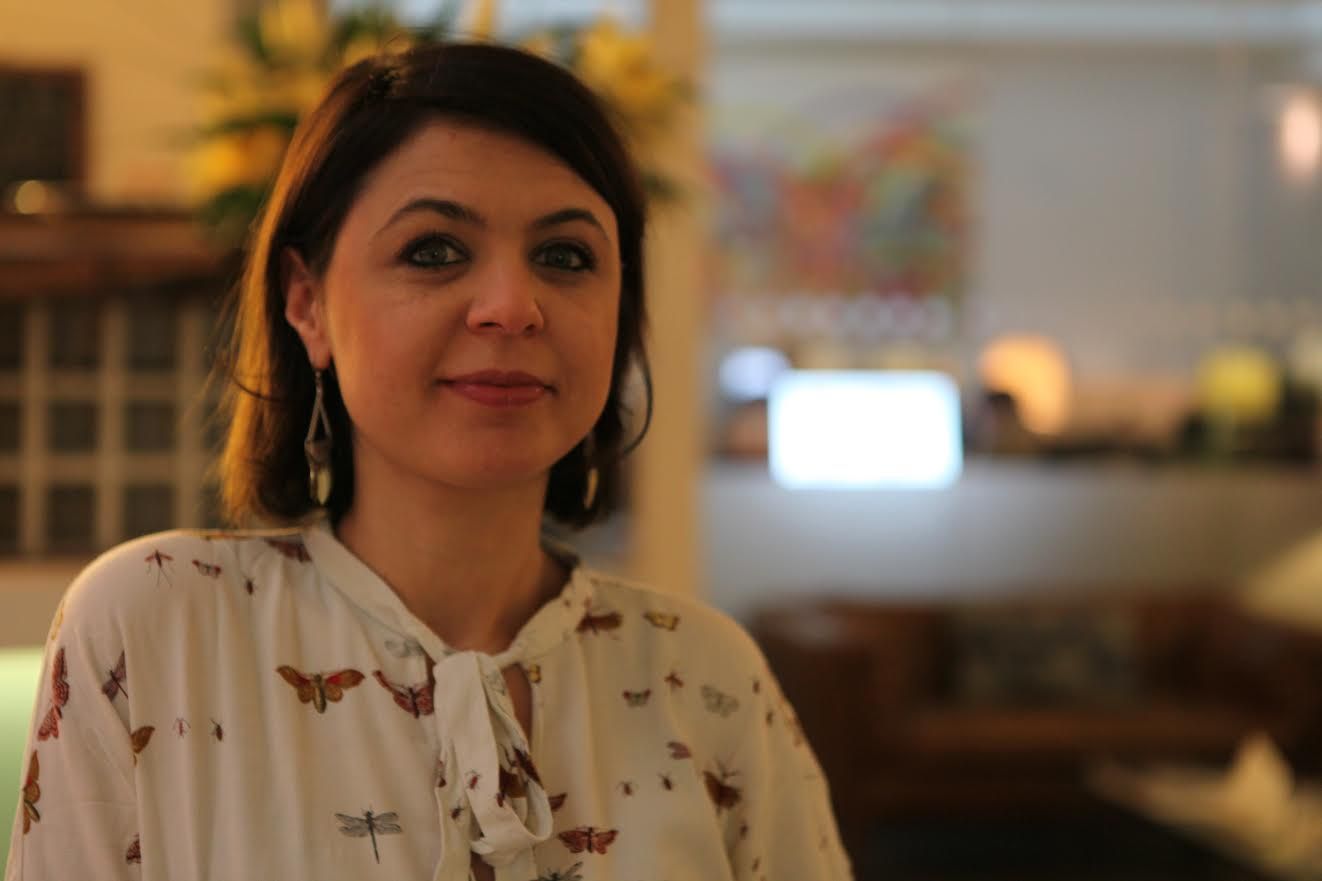 UNIT announces that Patrizia Mule has joined the company in the role of VFX Producer.

After completing an MA in Cultural and Creative Industries at King’s College London, Patrizia started working in the film and media industry. Throughout her career, she has held various roles across both production and post production; as a TV producer at Zebra Worldwide (a small content production company within DDB), she was involved in major brand campaigns. Mostly recently at MPC, Patrizia was involved in film productions including Alien Covenant, The Dark Tower and Wrinkle in Time to VR projects such as Alien 'In Utero'.

On joining the team Patrizia comments: “I’m very excited to start this new adventure as VFX Producer here at UNIT. The company has really evolved over the last few years and started focusing on high-end VFX projects so I’m thrilled to join the Long-Form team and be part of a really creative, forward-thinking facility."

Amanda Luckwell, UNIT’s Managing Partner adds: "We are delighted to have Patrizia on board to bolster our TV & Film arm of the business. Her experience and passion for the work has already had an impact in the few days she has been here. Having her on board will allow us to continue the rapid success of the TV & Film department."