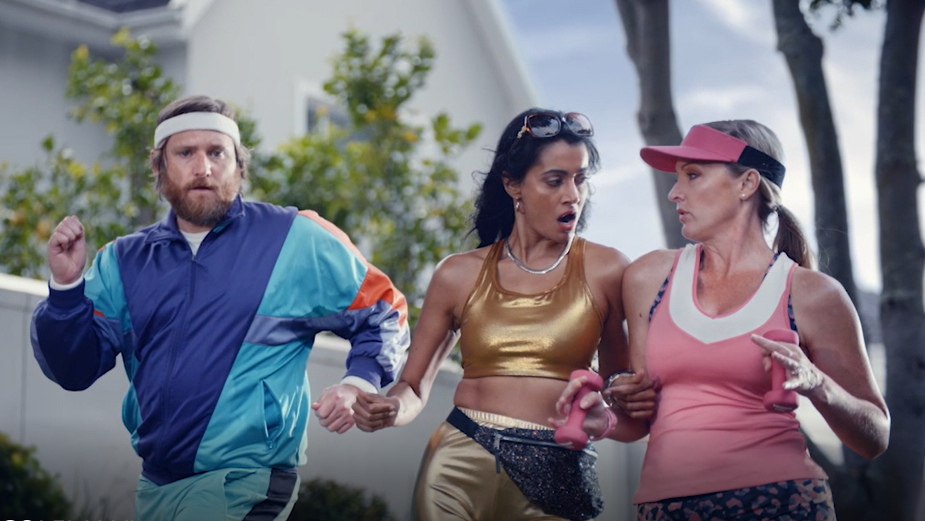 ‘The Power of Vrrr Pha’, directed by Sam Coleman from Patriot Films, announces the much-anticipated launch of Volkswagen’s next-generation Golf GTI. The launch of such an iconic car, needed an equally iconic soundtrack, and it doesn’t disappoint. South African vocalist Nonku Phiri, also known by her pseudonym of Beulah Masibugo, performs a rousing isiXhosa version of Edith Piaf’s French song ‘No Regrets’. Soundtracked by this localised rendition of musical history the 90’ commercial effortlessly blends the speed and power of the GTI with a humorous take on the effects the car has on the world it travels through.

The playful ad begins with a GTI driver getting behind the wheel and hearing that familiar ‘vrrr pha’ sound roar like a shot of adrenaline. He pulls away, governed by Volkswagen’s GTI physics the world around him slows right down. Tracked by Phiri’s moving isiXhosa rendition of ‘No Regrets’, life in the GTI lane operates at ‘normal speed’ while his surroundings can’t seem to keep up.

Sam says on enlisting France's national chanteuse, the late Edith Piaf, for the soundtrack: ‘Such an anticipated launch needed an epic soundtrack. Something big and familiar which would match the languid pace of the slowed down world. Recording it in isiXhosa was a late idea. I got excited about the opportunity of taking something from the museum of French culture and turning it on its head. Nonku Phiri was the first artist to come to mind for me. She has that timeless, raw, soulful voice…like Edith. It was a perfect fit.’

‘The Power of Vrrr Pha’ is a highly technical, beautifully crafted film. Physics and playfulness effortlessly collide in the choreographed slow-motion vignettes versus the fast-moving car allowing Sam to flex his visual storytelling muscles and eye for detail.

Conceptualised by the team at Ogilvy South Africa, creative director Alex Goldberg weighed in: ‘When you’re shooting scripts like this, the details are everything. And Sam is all about the details. Great eye, knows performance, brilliant with casting and highly collaborative. He never fails to bring his own unique style to elevate a project into something that stays with you long after you’ve watched it.’

Says Anton Visser, co-owner of Patriot: ‘It’s been amazing having Sam with us and seeing him bring work like this to life. He has such a distinctive style so I always look forward to seeing how he’ll interpret a script and where he’ll take it. This GTI piece is the kind of work we love to do and it was right up Sam’s alley. I’m incredibly proud to be able to put a piece like this out there.’ 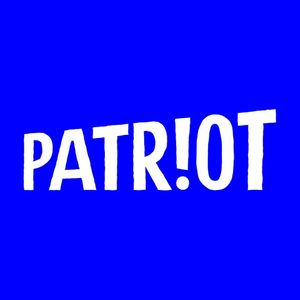 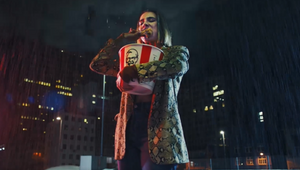 The Colonel Casts His Spell in Bewitching KFC Campaign 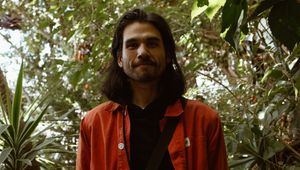 Aadil Dhalech on Growing up Mixed-Race during Apartheid 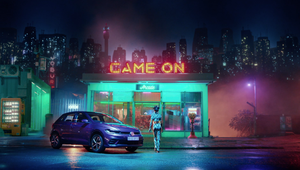 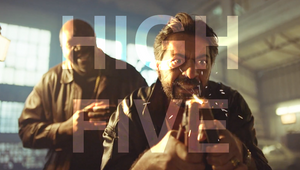 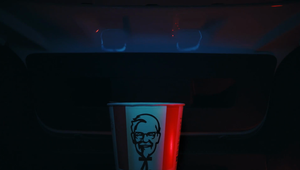