Hires, Wins & Business 238 0 Add this
Patrick has been promoted from assistant colourist at alter ego after honing his grading skills for the last three years 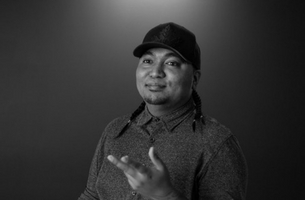 alter ego has officially announced the promotion of Patrick Samaniego to Colourist. Patrick has been honing his craft over the last three years, with help from the other artists, as well as developing his own style.

The post production company stated: "We are very proud of his hard work and dedication to his craft and look forward to see the next chapter of his career unfold." 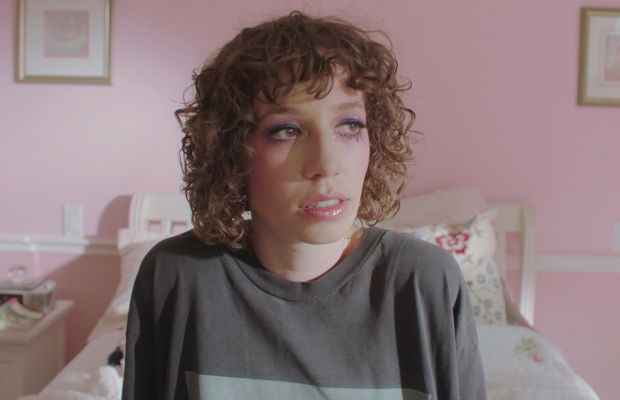 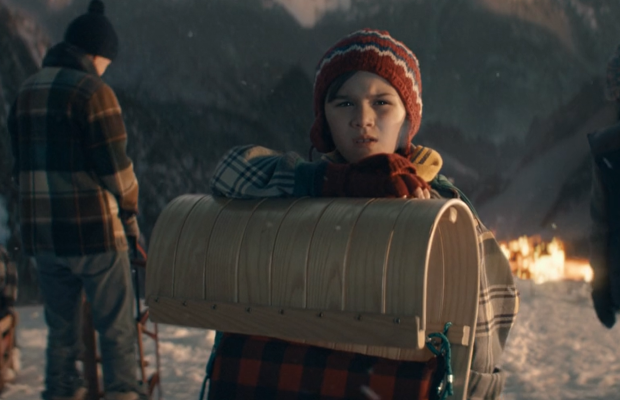 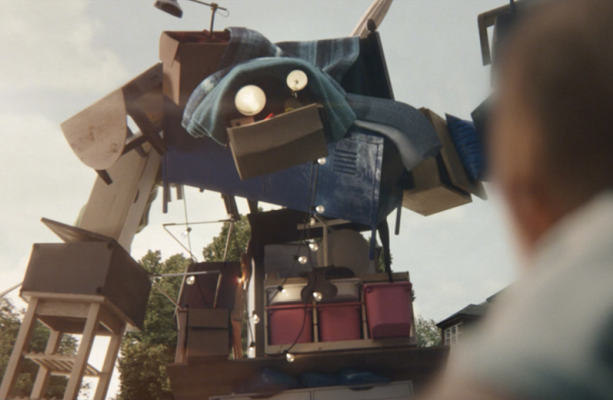 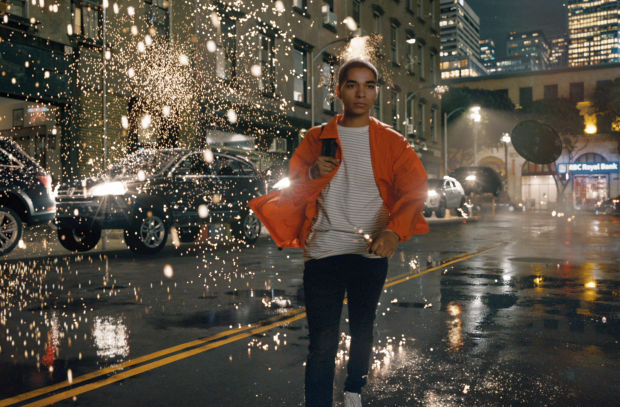 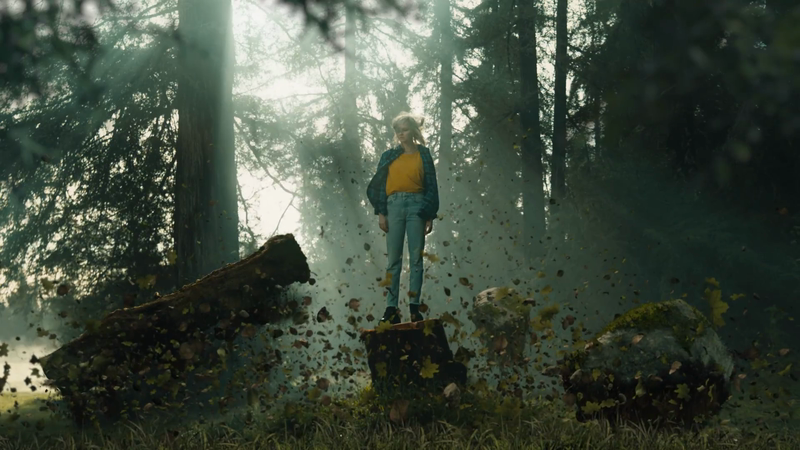 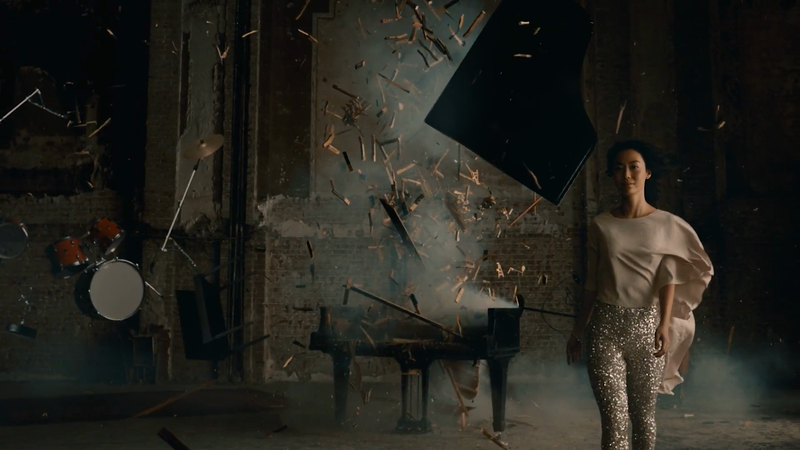 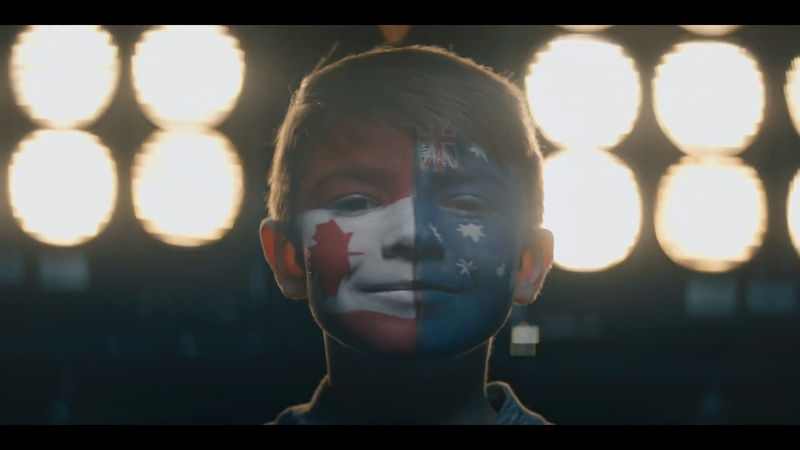 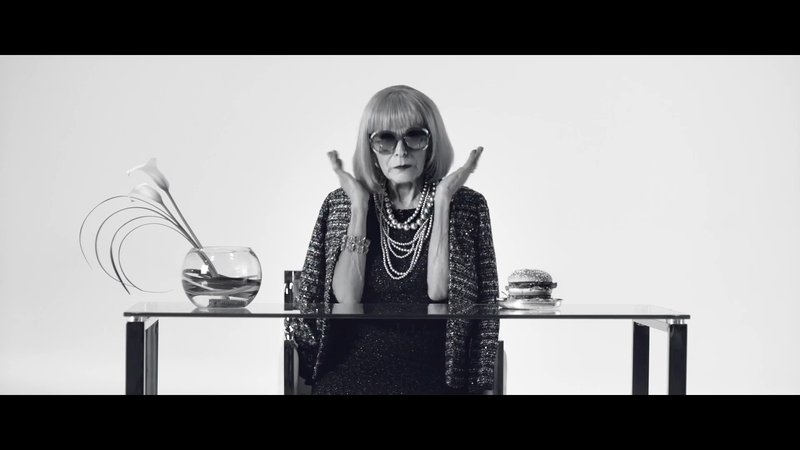