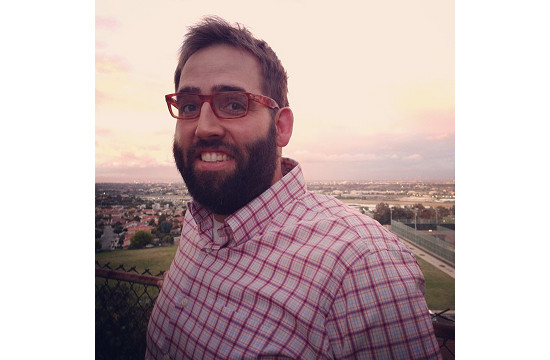 Digital agency Evolution Bureau has named Patrick Maravilla a creative director, bringing aboard a creative talent whose oversight and perspective have shaped some of the most recognizable work for some of the world’s most visible brands.

“Patrick is one of those naturally talented guys,” said Steve Babcock, EVB’s executive creative director. “From stand-up comedy to screenplays to solving brands’ complex marketing problems, his skill set across all mediums, combined with his big heart and personality, make us extremely fortunate to have him.”

Maravilla begins the new role today. He comes to EVB from design and advertising company 72andSunny, where he served as a lead writer on Samsung. Most recently, Maravilla was the lead writer on two of the company’s most recognizable spots: the LeBron James commercial "LeBron's Big Day," which has garnered 40 million views, and the Super Bowl commercial with Paul Rudd and Seth Rogen.

Before that, Maravilla was an associate creative director at AKQA, where he managed work on Xbox, YouTube and Audi. There, he oversaw the "Your Interview with the President" campaign in 2012 on YouTube, which promoted YouTube politics and sought to compel as many people as possible to submit questions for Obama to answer. Prior to that, Maravilla was an associate creative director for Crispin Porter + Bogusky, where he managed creative work for Coke Zero, Jell-O and Best Buy and worked on Nike, Buell, Brammo and Burger King.

The campaign for Coke Zero has been recognized by Cannes, The One Show, the CLIOs and the London International Awards. Maravilla also worked on the “Shocking Barack” campaign for Brammo, which was awarded at Cannes, the ANDYs, the CLIOs, the Creative Media Awards and the Communication Arts Interactive Annual.

EVB is a full-service digital marketing agency in San Francisco that specializes in creating online advertising, social media and creative campaigns that inspire consumer participation. We build brands by creating believers, fans, evangelists and, of course, customers. View our latest work for clients such as Juicy Fruit, Skittles, Zynga, Absolut, Jameson and Facebook at http://www.evb.com/work.