Patrick Dempsey Stars in the Ultimate Race for Michelin

The final episode of TBWA\Paris' "We Are Racers" 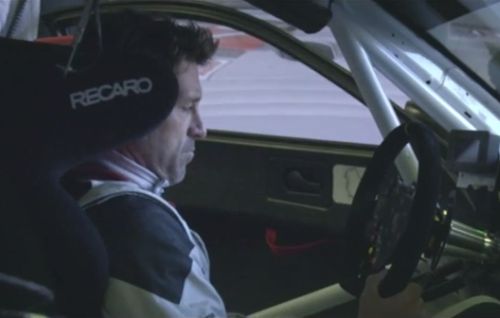 The ultimate episode of Michelin's series of short documentaries "We Are Racers" follows the Porsche team at the final showdown of the year.

This 82nd edition of the 2014 Hours of Le Mans was not like the others. After a 16-year hiatus in LMP1, the Porsche teams are back for a high-stakes race.

In this ultimate piece, Michelin shows unique footage of the 2014 race where teams jockey for position as they battle against countless surprises, twists and turns.