This is Pat’s first label deal in 20 years 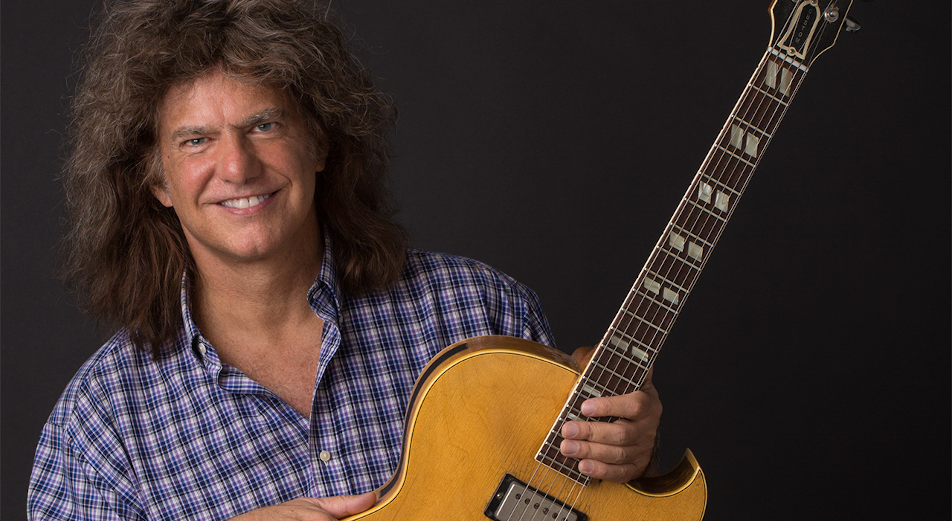 Acclaimed jazz guitarist and composer Pat Metheny has signed a new recording agreement with Modern Recordings, one of BMG’s newest imprints. The deal marks Pat’s first new label home in over two decades as he joins a growing artist roster at Modern Recordings, the new label launched in November 2019, dedicated to capitalising on the growing international appetite for new leftfield music arising out of the classical and jazz worlds.

Releasing over forty albums throughout his illustrious career, 20-time Grammy Award winner, Pat is the only artist to be awarded Grammys in 12 different categories including Best Rock Instrumental, Best Contemporary Jazz Recording, Best Jazz Instrumental Solo, and Best Instrumental Composition, among others.

First bursting onto the international scene in 1974, his unbounded musical range is nearly without peer. Over the years, he has performed with artists as diverse as Steve Reich to Ornette Coleman to Herbie Hancock to Jim Hall to Milton Nascimento to David Bowie while seamlessly projecting his own identity regardless of setting.

Pat Metheny said: “Music is infinite and open. I have never felt limited by any of the cultural issues that live on the perimeter of the mission at hand. The quest that Modern Recordings is undertaking intersects perfectly with the kind of musician that I aspire to be. I am so excited to be able to continue the research under the auspices of this excellent team of people who love music without boundaries in the same way that I do.”

Christian Kellersmann, SVP modern recordings, said, “It’s a big pleasure and honour to welcome Pat Metheny to Modern Recordings. Since his first album in 1976 he has developed a unique career as a musician, composer and as an artist, who has been always searching for new musical experiences. I am excited that he follows this path on his new album Road to the Sun, which opens another new chapter in his oeuvre.”

Fred Casimir, BMG EVP global repertoire and marketing said: “We launched Modern Recordings exactly a year ago with a vision to reimagine the jazz and classical world for the streaming age. There could be no better way to celebrate the first anniversary of Modern Recordings than to sign Pat Metheny, one of the standout musicians of the past half century. We are delighted to welcome him to BMG.”

Born into a musical family, Pat started on trumpet at the age of eight before switching to guitar at age 12. By the age of 15, he was working regularly with the best jazz musicians in his hometown of Kansas City, receiving valuable on-the-bandstand experience at an unusually young age.

Over the years, Pat has garnered widespread acclaim from critics and peers, winning countless polls as Best Jazz Guitarist and awards, including three Gold-certified albums for Still Life (Talking), Letter From Home, and Secret Story. While the only artist to have been awarded 20 Grammy Awards in 12 different categories, his band The Pat Metheny Group won an unprecedented seven consecutive Grammys for seven consecutive albums. In 2013, Pat was inducted into the Downbeat Hall of Fame being only one of four guitarists to be included, joining Django Reinhardt, Charlie Christian and Wes Montgomery. In 2018, Pat became an NEA Jazz Master, the highest honour awarded to a jazz musician in the USA. 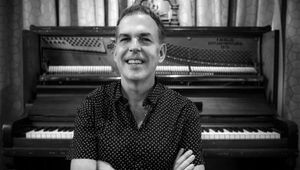