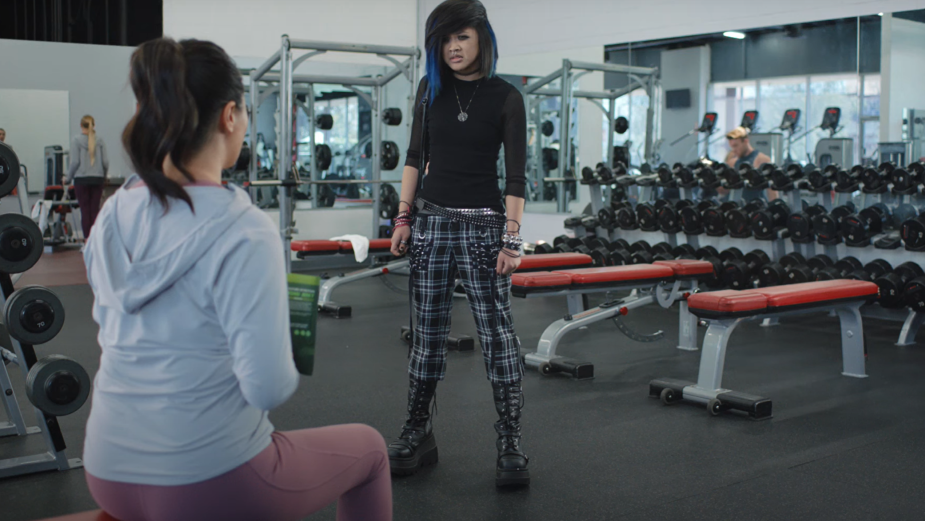 Today, Beyond Meat Jerky will launch its first-ever national advertising campaign, which inspires people to make an evolved and delicious choice in choosing plant-based jerky.

“You’ve evolved. So should your snacks,” declares the campaign created by Beyond Meat Jerky and Goodby Silverstein & Partners (GS&P). The campaign proudly touts the new snack as being marinated and slow roasted to deliver the delicious, tender bite of traditional beef jerky.

“As we grow and learn, our tastes and how we make choices evolve as well,” said Liza Darnell, CMO of the Planet Partnership, a joint venture between Beyond Meat and PepsiCo that aims to develop, produce and market innovative snack and beverage products made from plant-based protein. “And as our campaign demonstrates, plant-based Beyond Meat Jerky is a celebration of this evolution. It’s packed full of flavor and has 10 grams of protein, so you can get the delicious jerky experience you crave but benefits that come from it being plant based. You can have your jerky, if you will, and eat it too.”

GS&P partnered with Harold Einstein of film production company dummy to bring to life a campaign in which people are greeted by their much younger selves, who playfully question their choices—both snacking and otherwise. Casting one character at very different ages was a central challenge for the campaign, and through a painstaking national search spanning eight days, the director and agency found the ideal younger and older selves to star across four different snacking scenarios.

“Thanks to our social media timelines and feeds, we’re constantly greeted by former versions of ourselves—and not always the versions we want to see,” said Jon Wyville, creative director at GS&P. “The campaign goes at that insight and plays off the tension of ‘What if our very young self could truly check in with our current-day self and see all the smarter choices we’re making now?’ How would that go exactly?” 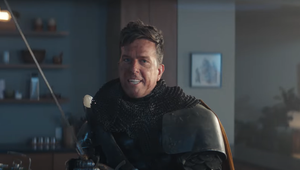 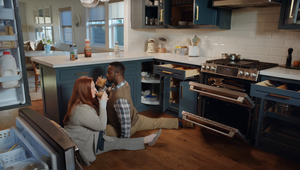 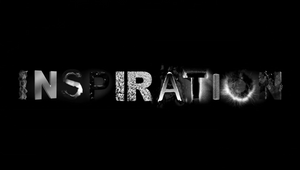 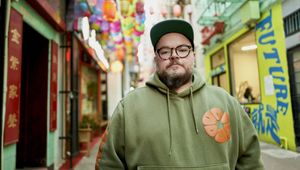