Passion’s Arnaud & Jerome Rock Out For League of Legends 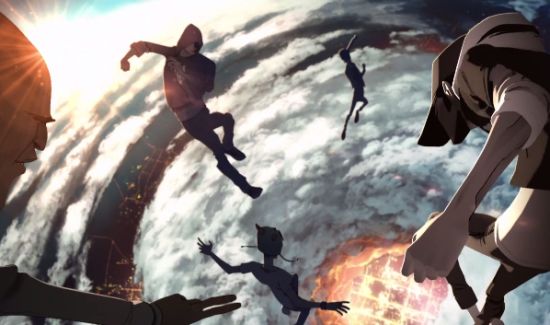 The 2014 World Championship will see teams from Europe, North America and Asia fight it out on fierce, fantastical battle grounds. With teams competing for a slice of the $2,130,000 prize pool, tensions are going to be high.

Passion’s Arnaud and Jerome have tapped into this tension to create an exhilarating promo that follows a keyboard warrior on his journey from bedroom gamer to world class professional. Eschewing traditional fantasy stylings, the promo is urban and graphic in style and only alludes to the more whimsical nature of the game’s settings and lore.

Rock band Imagine Dragons wrote and recorded the rollicking soundtrack especially for the film – and it is available for fans to download free.

The film, Warriors, has attracted over 1.5 million views on Youtube in just 24 hours – but that’s just the beginning. Last year Arnaud & Jerome also collaborated with League of Legends developer Riot Games to create another film, get Jinxed, which clocked over 32 million views.