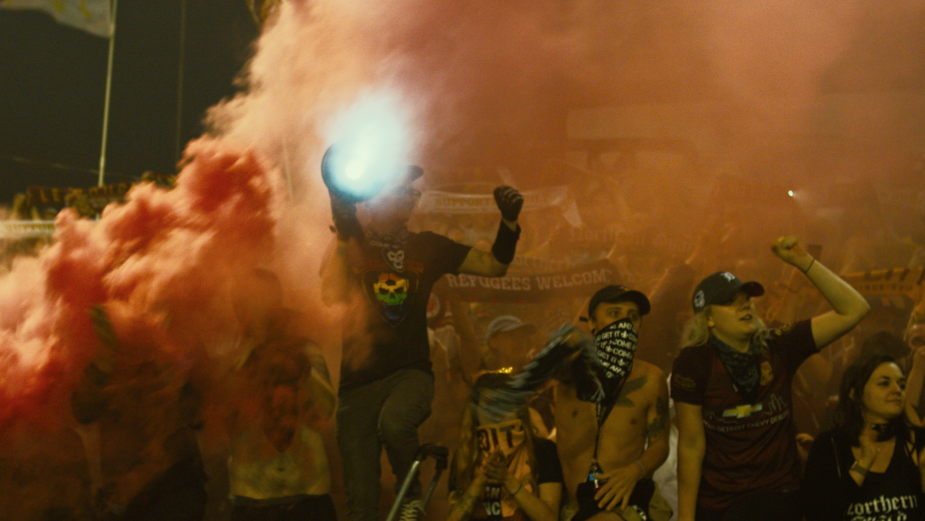 Detroit-based production house The Eightfold Collective has released a short documentary on DCFC and their eccentric fan base, The Northern Guard, entitled 'City ‘til I Die'. The Northern Guard supporters are arguably the most passionate group of sports fans in the United States. They stand and sing every second of the match; they set off thick, tear-inducing smoke bombs and they swear a lot. It doesn’t matter if the soccer world knows the name DCFC. To these fans, 'City ‘til I Die' is not just a saying - it's a vow.

The Northern Guard have - much like many people in the wake of the pandemic - faced a tumultuous year. After the Detroit City FC levelled up and was officially named a professional National Independent Soccer Association team, they were forced to cancel their season due to Covid-19 concerns. Season ticket-holding fans, known for their undying passion for the team, took to Twitter to tell the club to keep the money. The Northern Guard is an example of how sports, not just playing but watching, can be everything to some people. Even in the most unexpected corners of the nation. This is their story.