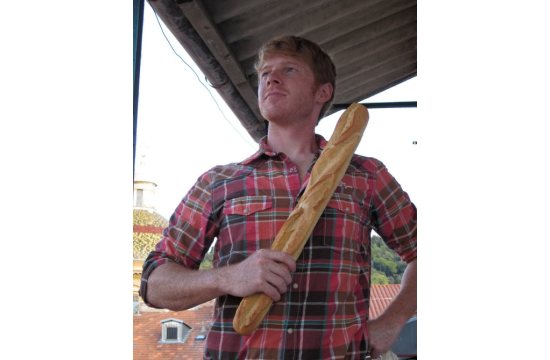 Passion Pictures has announced that Jon Saunders will be joining their roster of directors and will be based out of their New York studio.

Jon moves to Passion from Psyop where he spent 6 years directing and creative directing work for clients such as Amex, TED, Mio and Converse along with producing epic scale gaming trailers for the likes of Wolfenstein and Dishonored.

In conjunction with his directing career, Jon continues to create intricate illustration work, which he sells and applies to various apparels. He has also dabbled with game development, an industry that vastly appeals to him after growing up playing video games from the 80’s.

Jon says of signing to Passion ‘Passion has such a deep well of knowledge when it comes to all areas of film and animation that any artist would gain from working with this company. Passion's foundation of building up directors as individuals also has great appeal in that I can try and focus my work in a particular direction that may lead to new doors opening down the road in my career. I feel fortunate to be able to sign with Passion and only hope that I can add to their rich history in at least some small way.’

Passion NYC EP, Belinda Blacklock says "It is very exciting to have Jon joining our team as he is super talented and a great addition to our growing stable of NY based Directors."