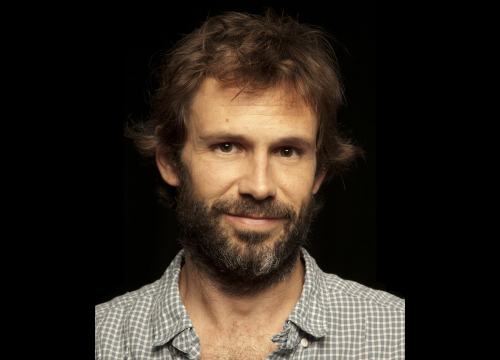 International independent production company Passion has signed director Jake Mengers to its roster of talent for commercial, gaming and music video representation in the UK, Europe and the USA.

A revered VFX professional with a rich CV that includes spells at top post production houses including MPC and Framestore, Jake has worked on a number of the most iconic commercials of recent times including Levi’s ‘Odyssey’, Three ‘The Pony’ and Xbox ‘Mosquito’. Most recently, Jake held the position of Creative Director, Advertising at MPC London, and during that time he gained considerable experience directing campaigns for brands such as Fox’s Biscuits, Cushelle, Burberry and Lamborghini.

“My first ever 3D job in production was for Passion in 1997 while I was at MPC. It was an alien character for a Woolworths advert - possibly the first 3D creature in British Advertising. I had ambitions to be an animator and Passion was really doing it to an extraordinarily high level,” remembers Jake.

“For much of the following 20 years, at regular intervals I would be blown away at the work Passion was doing. In terms of styling, character design and animation, the work was of a level that I could only aspire to one day be a part of and to now be given an opportunity to join the roster of this groundbreaking company justifies the last 20 years of hard graft - I couldn't be more excited about the future.”

Now working as a full-time director, Jake will look to diversify his reel even further: “Over the years I have tried to keep the work I do as a director quite varied. Although creature animation work has brought me some of my most televised campaigns, I have always enjoyed working on a wide range of other disciplines. Whether for an experiential, art or televised campaign, having the support and kudos of a company like Passion behind me will allow me to continually improve and refine my skills while hopefully breaking new ground as a director.”