Based in Melbourne, the studio will be run by executive producer Katie Mackin 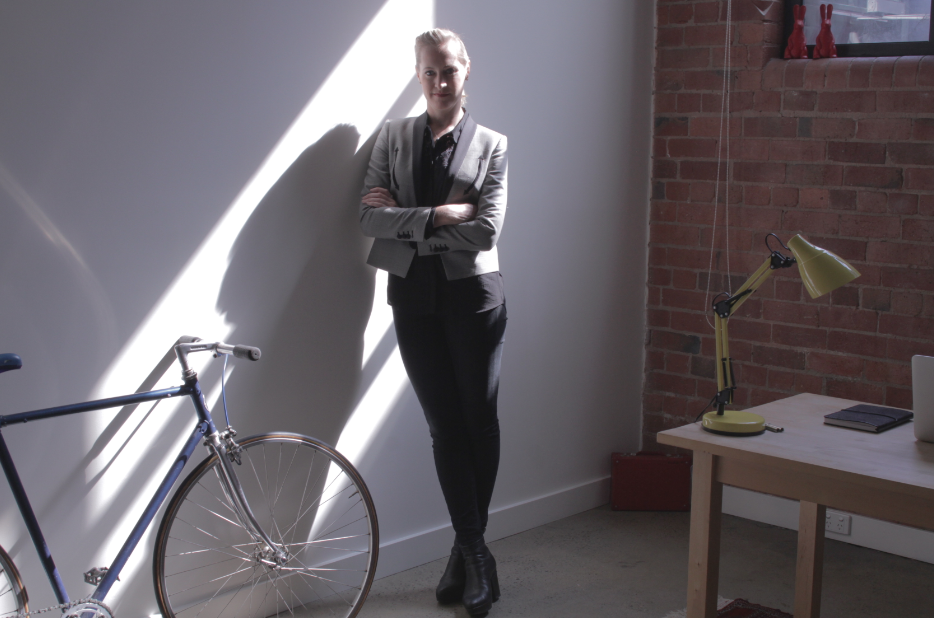 Passion Pictures, the multiple-Oscar-winning international animation and film production company founded by Andrew Ruhemann, has opened a new office in Melbourne to serve advertising clients in Australia and New Zealand.

The new studio will be run by executive producer Katie Mackin, who returns to her native Australia after spending 10 years in the UK working mainly at Passion’s London office as well as stints at some of the world’s top VFX houses.

On opening the new studio, Mackin said: “I’m thrilled to bring Passion Pictures to the ad industry here. The agencies in Australia and New Zealand create some of the most interesting work on the international scene and with our diverse roster of talented directors, I know we can help bring those ideas to life.”

For the past two years Mackin has been collaborating with VCCP Sydney on its Compare the Market work from Passion’s London office and she is now excited to be producing films for the client in Australia, having shot three spots in Sydney in November. The first of those, “Undercover Sergei”, aired on 15th February. 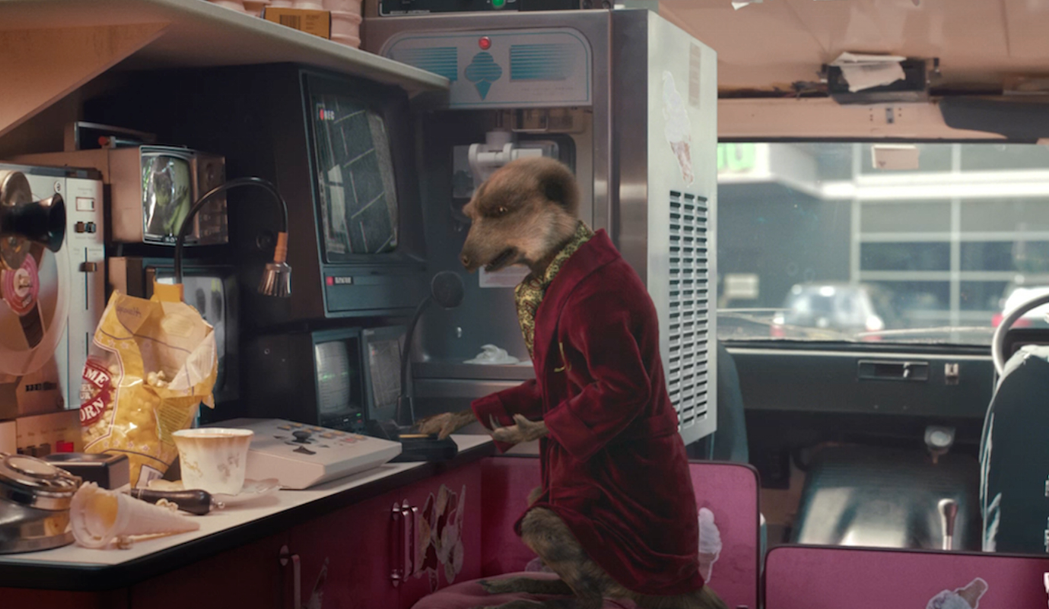 “Working on the CTM campaign highlighted an opportunity for Passion to expand into the Southern Hemisphere. With the company’s 30 years of animation history, we’re recognised as industry leaders and we’re excited to bring those skills to the Australasian market,” said Mackin.

She is also keen to employ Passion’s pioneering skills in emerging animation techniques such as real-time puppeteering, pointing in particular to the #AskZlatan element of the huge ‘Risk Everything’ campaign that Passion partnered with Wieden+Kennedy Portland for last summer, when Passion created dozens of full-CG films on the fly with a 3D Zlatan Ibrahimovic responding to questions tweeted by the public.

“The potential for that technology to be used in interactive advertising campaigns is endless. We can’t wait to see the ideas Australasian ad agencies dream up to use it.”

On the new office’s opening, Passion Pictures MD and EP in London Alex Webster said: “We’re excited to launch our new studio in Melbourne and look forward to collaborating with some of the most talented creatives in the world. With Katie being an integral part of the Passion team for the past ten years, she’s the ideal person to make sure we hit the ground running.”