Director Higton recently scored a viral hit with his short film ‘What’s on your mind?' 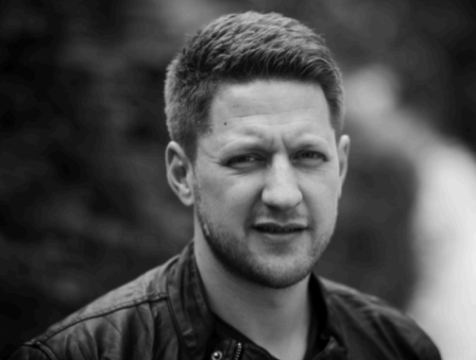 A young Californian who grew up around the Norwegian fjords, Higton recently scored a viral hit with his short film ‘What’s on your mind?’ The film is a stark portrayal of social media use that asks whether we, or our virtual friends, are actually being honest online. It clearly struck a chord with the public, racking up over eight million YouTube views in just a few weeks.

Previously Shaun has shot commercials for brands including Pepsi, Heinz, Skandiabanken and Intersport, and often uses visual storytelling and humour to bring scripts to life. He sees every project, regardless of subject matter, as a new opportunity to create something entertaining and memorable