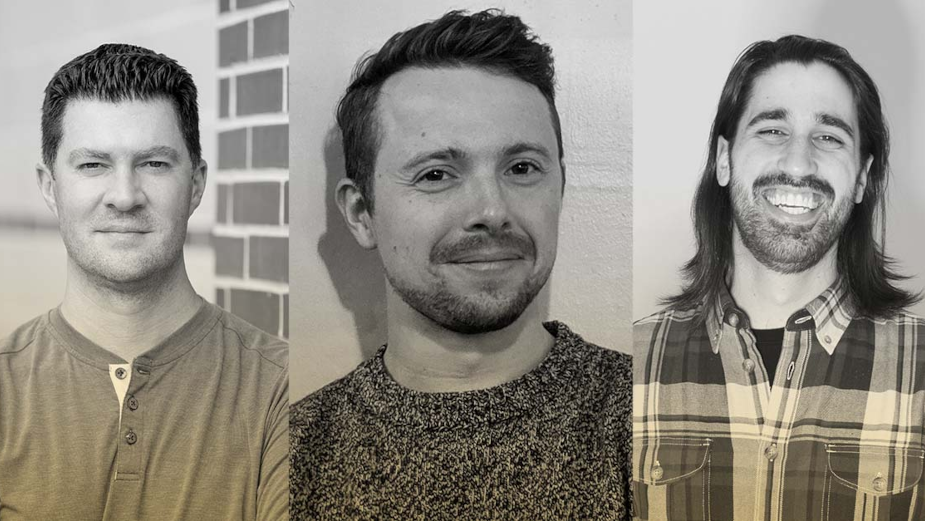 Partners + Napier is ending the year with another hiring spree, adding three of the industry’s top names in creative and media to its talent roster. The move underscores the agency’s creative momentum under chief creative officer Rob Kottkamp, who joined Partners + Napier from MullenLowe in late 2019, along with explosive growth in the agency’s media capability.

“It’s an exciting time to be at Partners + Napier. We’re creating results-driven work that’s entertaining, insightful, and beautiful – for some of the world’s largest and most impactful brands,” Rob said. “People want to be a part of what we’re building, and I’m excited for what’s to come as we build it together.”

“We’re proud to have assembled some of the industry’s greatest minds – the best and brightest in their fields – from across a variety of geographies and backgrounds,” said Courtney Cotrupe, Partners + Napier chief executive officer. “The team is stronger than it’s ever been, and I look forward to seeing how we can use this new strength to drive even more impact for our clients.”

Costa is a digital creative whose background is equal parts computer science and applied creativity. He has created boundary-pushing work across all types of media from voice-bots to virtual reality. Costa joins Partners + Napier from MullenLowe, where he spent nearly nine years working with companies such as Google, Acura, JetBlue, Harley-Davidson, and Burger King to build brands, launch products, and overcome market challenges. Among his recent accomplishments is the augmented reality experience created to launch Harley-Davidson’s first-ever electric motorcycle – the fastest, most eco-friendly, and quietest bike they’ve made. This work was named “Best in CES” in 2019, and he’s also been recognized by The One Club, The Clio Awards, The Effie Awards, Communication Arts, and The Webby Awards for various other projects.

Jason has extensive agency experience, having spent more than six years at Digitas in Boston, following stints at Arnold Worldwide and Cramer Krasselt. During that time, he’s worked with clients such as GMC, Buick, Progressive, JFK Presidential Library, Bank of America, Tyson Foods, Ocean Spray, and Ski-Doo. His work has been recognized by Cannes Lions, the One Show, D&AD, The Effie Awards, ADC, ANDY Awards, Communication Arts, and more.

Paid search and ecommerce have been George’s focus for more than eight years, most recently at MediaCom, and before that at Essence and Dentsu Aegis. In his new position, George will be further building out the agency’s paid search capability along with other biddable media channels. His client experience includes Bose, Google, Bayer, Unilever, Microsoft, and Diageo. 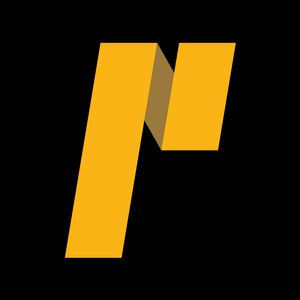 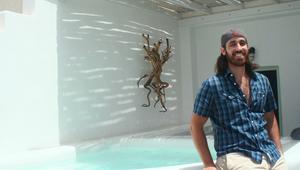 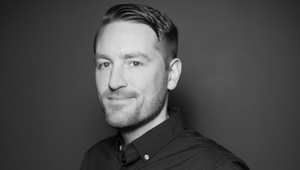 Planning for the Best: Smart Strategy with CJ Gaffney 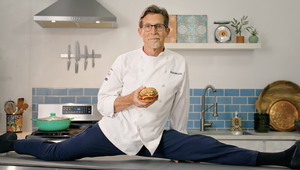 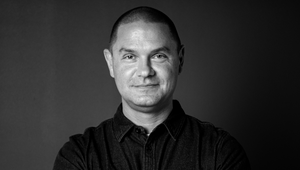 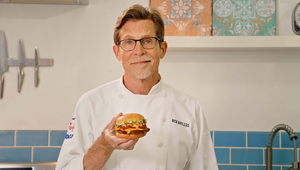 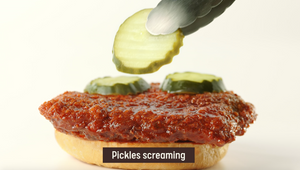 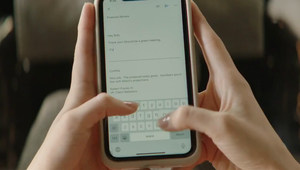 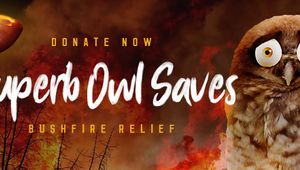